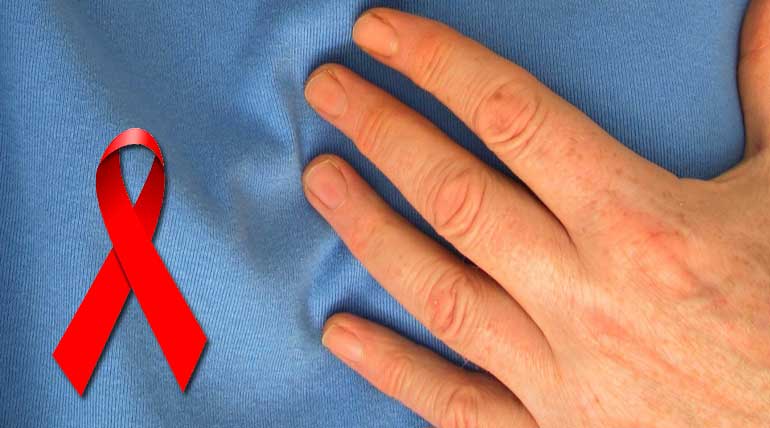 HIV burdens the heart and causes more heart attacks is now confirmed by a study published in the Circulation journal on 11 November. The study conducted by the researchers of the Johns Hopkins University of Medicine on 1123 men found that there is more QTVI or QT Variability interval for causing an increased risk of sudden cardiac deaths.

HIV patients have to be careful in controlling HIV with antiretroviral therapies. They need to stick to their treatments and continue monitoring the virus. They should also reduce the risk factor of cardiovascular disease with a healthy diet, staying fit, stop smoking, and also getting treatment for diabetes. Since HIV infection is associated with variability in ventricular repolarization, only these measures could reduce the burden of HIV on the heart.

How did the published study prove that HIV increases heart attacks?

Though there was earlier documentation of HIV causing sudden cardiac arrests in 2012 in the San Francisco Bay area's HIV clinic, there was no further investigation. Now the researchers from the Johns Hopkins used data from a 30-year-old MACS or Multicenter AIDS Cohort Study on homo and bisexual aids patients. The study was narrowed to 589 of HIV + men of an average age of 57 years.

Out of them, 83% were under antiretroviral therapies for 13 years and had negligible HIV levels. Also, another 534 healthy HIV negative people were selected. The new portable ECG patches attached to all the 1123 men have monitored the heartbeat continuously for 3 to 4 days. It also recorded and analyzed the pulses to detect the changes in the highest HIV infected persons.

Katherine Wu, the senior study authors, concluded that only this study looked at QT interval data measured during a more extended period than any other previous studies. The study is to be presented on 17 November at the annual American Heart Association Scientific Sessions meeting in Philadelphia.