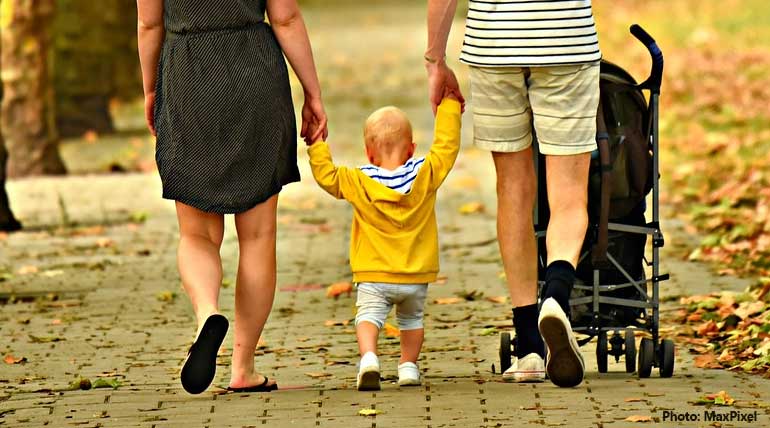 Whitney Guthrie, Ph.D., a clinical psychologist specializing in early diagnosis at CHOP's Center for Autism Research explains that Early invention of Autism potentially helps adolescence; Accurate screening is the crucial step in the research and we know we are working on universal accuracy, she stresses.

What happened in Autism Spectrum M-CHAT/F screening? Electronic Health Record (EHR) of 25,999 patients has been studied by Children's Hospital of Philadelphia (CHOP) comprising 31 pediatric primary care centres. The primary care centres screened toddlers between the age of 16 and 26 months.

Failure leads to success: Pierce, Advocate of universal early screening for ASD, claims that screening provides more important lesson than perfection. Even though our study lacks screening clarities, reduction in the rate of screening by people increases the risk of detection and intervention.

The universal screening result forces us to reduce disparities by Pediatricians and implement an augmentative method of screening to diagnose more Autism affected children and engage in enriching their lives, Whitney Guthrie.

Racial Disparities: Pediatricians should focus only on screening children irrespective of racial and economic disparities to reveal better research ethics and norms. They also should be aware of diagnosing Autism and not the colour, language, economy of the children.

This Autism Screening Survey proves us how important the detection is irrespective of the failed screening.