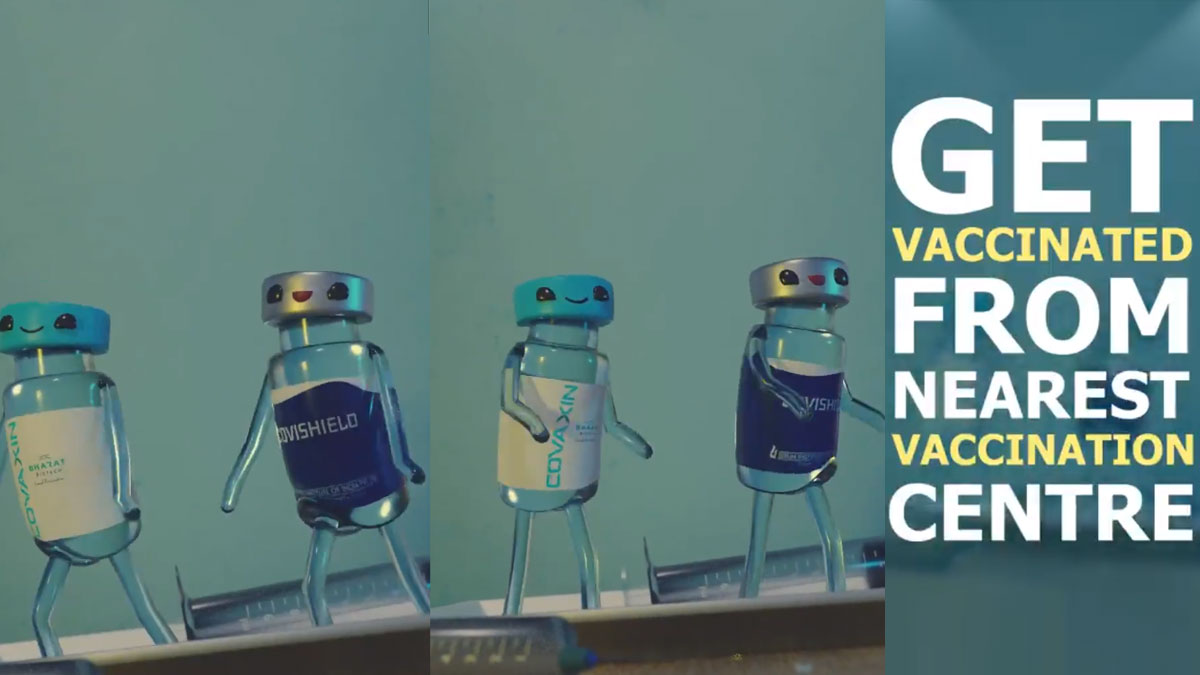 The Rasputin dance video of the medical students is well polished with positive comments on social media now. The two medical students are celebrated as celebrities after the spread of controversies to that video.

Naveen Razak and Janaki Omkumar danced to Boney M. Rasputin's song are from the album Nightflight to Venus, which was released in 1978. The video mesmerized the viewers by the stunning moves of the dancers.

Naveen Razak and Janaki Omkumar have a great passion for dance, and they have uploaded many separate dance videos on social media platforms.

And this video, in particular, was danced by the student in their college corridor, and one of their friends posted it on media. The song received many positive comments while it got the tag "love jihad" as they both belong to different religions.

This triggered the minds of youngsters, and they started to support the medical students and reposted the video with the hashtag "Hate."

Many youngsters started to dance for that same song with the same moves and celebrated the viral videos. The video in which Covishield and Covaxin dance to Rasputin's music goes viral on social media.

Kerala Police tweeted the dance video of the vaccines dancing to Rasputin's song, mentioning, "Get Vaccinated From Nearest Vaccination Centre...Crush The Curve...Back to Basics.."

It is happy to see that the government too encourages the students and youngsters with positivity.

Get Vaccinated From Nearest Vaccination Centre..
Crush The Curve..
Back to Basics..#keralapolice #CovidVaccine pic.twitter.com/QfS8fPCoR3