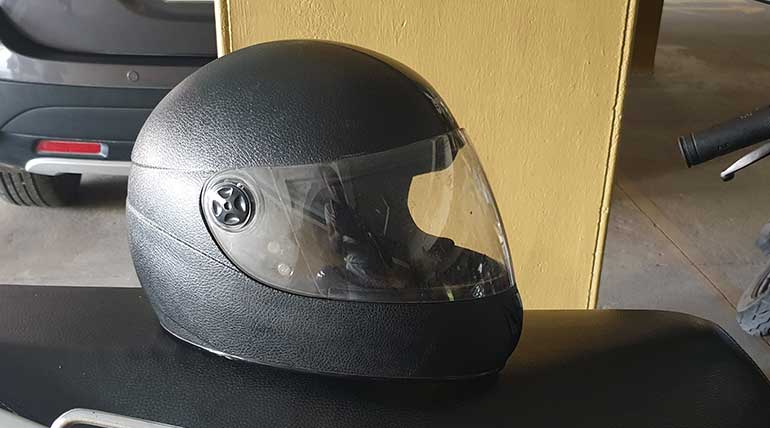 Motor Vehicle Bill. Fine for not wearing a helmet to increase from Rs. 100 to Rs.1000

Rajya Sabha today passed one more bill in a slew of bills passed this parliament session. Motor Vehicles (Amendment) Bill passed with 108 Yes and 13 Nos. It escaped the select committee but has to approve by the President to become law. Once it becomes law, drunken driving will cost a fine of Rs. 10,000 and many fines have been increased ten times of the existing fees.

The journey of the Motor Vehicle bill to be passed in Rajya Sabha:

Initially, the Motor Vehicles (Amendment) Bill brought in the Lok Sabha on August 2016. It was passed there, but in the Rajya Sabha, it was sent to the select committee. The select committee did not approve of the bill, and it lapsed in 2019 after the end of the NDA 1 regime. Now again it was passed in Lok Sabha last week, and yesterday it is passed by the Rajya Sabha also.

Nitin Gadkari on the bill:

The Road Transport Minister Nitin Gadkari speaking on the bill said it would improve road safety, transparent, computerized and facile dealing of citizens with the transport. He also congratulated the Tamil Nadu Government of taking many steps to bring down the road accident deaths by 29 %.

Opposition view on the bill:

Speaking against the bill, B.K.Hariprasad, a senior Congress leader, said it was a defective bill. Amending the 1989 Motor Vehicle Act has many discrepancies. He also complained that the bill passed last week in the Lok Sabha is different from the one in Rajya Sabha. But the ruling party passed the bill without much difficulty.

4. A fine of Rs. 10,000 and imprisonment up to 6 months if you are not giving way for ambulance and fire fighting vehicles

6. Free treatment at the golden hour for accident victims across India which will be crucial to saving lives

7. Good Samaritans will be not harassed for helping accident victims to save lives. They will not be harassed to come to courts and police stations anymore.

8. National register for DL to be created for easy transfer of vehicles and licenses