Nithyananda: From Sex Scandals to Kailaasa 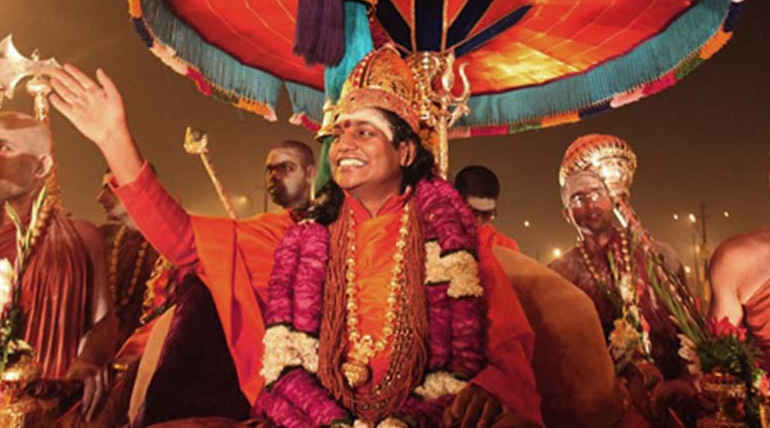 Nithyananda: From Sex Scandals to Kailaasa

Naughty Nithi not only raped women; there are unnatural sexual assault cases against him: Nityananda is the hot potato across India now. So far, he used to be a part-time entertainer in social media but now is taken it full time. Also, this time would be perfect to look at his most vicious lawsuits.

Some past records and interviews state that his sexual practices did not stop with women alone, but there are also cases against him for raping men like Vinay Bharadwaj. He filed a lawsuit against Nithi. But, that too gone muddled, and only now one by one, everything is surfacing to put an end to naughty Nithi's decade long atrocities.

Nithyananda was a self-styled godman followed and worshipped by thousands and thousands of disciples in India and abroad. For washing his legs, people paid lakhs of rupees to him. Colleges and schools were conducting discourses and classes by him.

He wrote in magazines about his life history from a common A.Rajasekharan in Tiruvannamalai to godman Nityananda Paramahamsa. All of it was only until this self-styled godman's tape that used to play in the nook and corner of India.

But Nithyanandha never bothered about it and continued his refusals to it in various forms. From then on there are much rape, kidnap, money laundering, property abduction cases against him in many parts of India,  slipped out to media, including

But nothing of this has stopped Nithi from reaching people through social media and say that "he is magnificent".