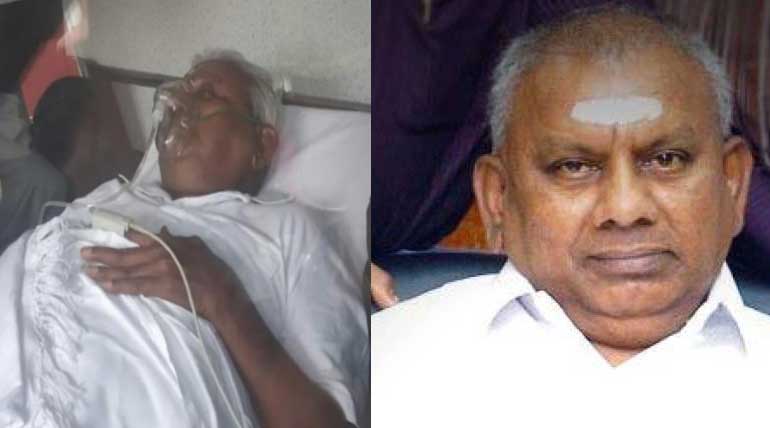 Dosa king dies after a life of rags to riches and palatial houses to Prison.

The life of the dosa king ends today in a private hospital in Vadapalani. On a petition by his son stating health concerns, he was shifted here by court order last week.

Even today there are hungry people in India and many countries waiting in Rajagopal's numerous outlets of Saravana Bhavan to eat.  But its founder is no more.

It will be a blow to all the staff of Saravana Bhavan who has him in high regard. It is only because of him that their children are studying in good schools and can live in their own homes.

Coming from the far south of Tamil Nadu, Rajagopal started a small provision store in Chennai. Within a few years, Rajagopal became a household name in not only Chennai and India but also in many places around the globe.

The taste of Saravana Bhavan restaurant dishes attracted not only south Indians but also North Indians. The varieties of dishes vary as per the demographical locations. 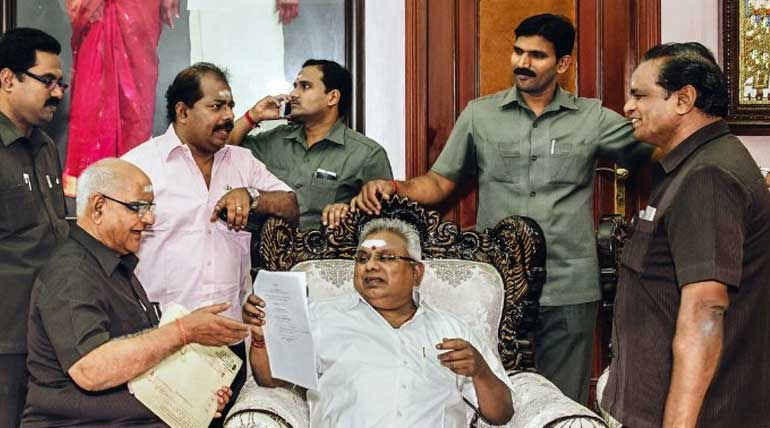 Because of his commitment and honesty towards both his staff and customers, he was able to provide high quality hygienic and mouth-watering dishes.

He opened branches across Tamil Nadu, India, America, Dubai, Australia, New Zealand and in Europe and many other countries. With a span of a few years, he became one of the richest people in Tamil Nadu.

He sent a lot of Tamil people to work in all his foreign branches to maintain the same taste. The famous Saravana Bhavan sambar will have the same taste in its Vadapalani branch and a branch in New York or London.

After minting money in the hotel business due to wrong advice by his astrologers to be richer, he wanted to marry Jeeva Jothi, daughter of the assistant manager of one of his outlets in Chennai.

That greed took him to the Prison, where he was not able to adjust to the new surroundings. For more on the palatial homes to prison events of Rajagopal read our article "Saravana Bhavan Hotel Rajagopal Case Judgement Result"

Rajagopal will be not only remembered by his family but also by his thousands of staff all around the globe. Today may see a hard-working and excellent managing skilled person die because of greed.