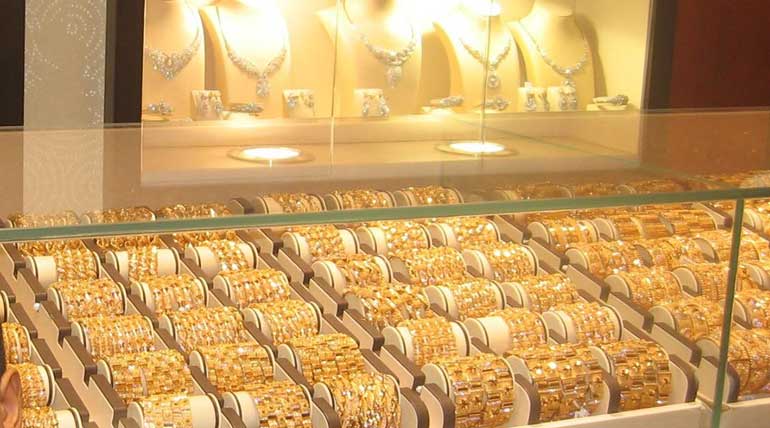 Yesterday morning the 22 carat gold per sovereign was Rs.26,528 as Per Coimbatore Gold, now it is 26536 (8Gram Gold), a jump of Rs.3,317. Today being an auspicious day of Aadi Perukku, people have to buy the yellow metal costlier. This mad rush in gold could affect not only poor people but the economy of India.

Why this sudden mad rush to buy gold in India?

Gold is considered as the sign of wealth and a glittering ornament for the women of India. Not in any other country in the world, there is such a demand for ornamental gold as in India. It is one of the major reasons that India consumes more gold than anywhere else. Also, this Aadi month which is famous for discounts and with Aadi Perukku the gold rush continues unabated today also.

The other reasons for this mad rush of gold:

Gold prices may further soar in the coming months to surpass the all-time highs. For today the gold price may depend on the release of the US non-farm payrolls later in the day.