The Unnao Rape Victim Who Was Set on Fire is Dead 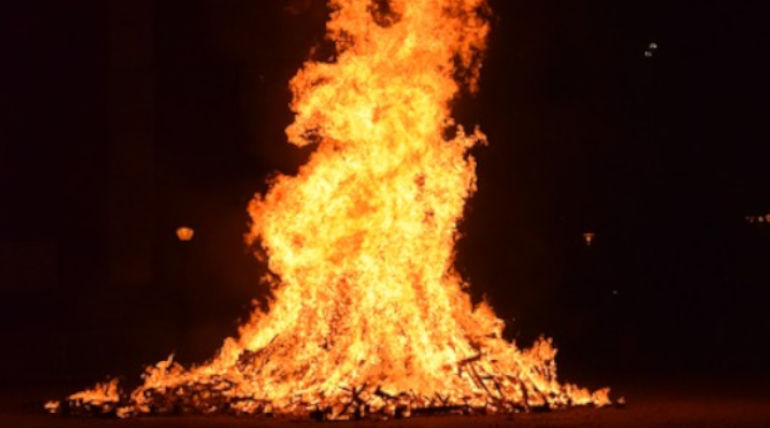 The Unnao Rape Victim Who Was Set on Fire is Dead

After succumbing with 90 percent burned skin, the gangrape victim of Unnao passed away last night. Battling with death in vain for almost 48 hours, she left the nation in deep sorrow and in a taught of failure.

Upon the advice of a Lucknow Hospital, the victim was airlifted to Delhi's Safdarjung hospital, where she died in vain around 11:30 PM, December 6, 2019. Now, the girl's body is about to be taken to last rites following the autopsy.

As per the report was given by ANI, the postmortem has been headed by Dr. MK Wahi, Head of the Forensic Department, accompanying Dr. Sunil Gupta, Medical Superintendent.

The police have arrested the five assailants on Friday and taken to Jail. The five have been remanded for 14 days of judicial custody.

Many political leaders are condemning the act of violence and suggesting immediate judgment on this case.