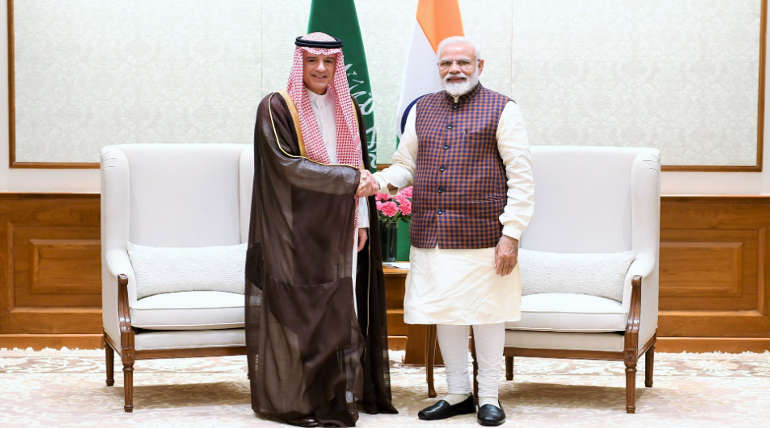 Populist, Hindu nationalist; these are the words used to describe our prime minister by the outside world. The Indian elections are a big talking point in the west media and they are awed by the scale of it. Thus the criticism of our elections and candidates are inevitable.

The centre of attention being Narendra Modi, which is ironic as the same fame that brought him to the position is now being used against him. The Time magazine gave him a grand space on their front page which is great for your picture to be in unless the caption says The Divider in Chief.

Most of the western media label him a Hindu nationalist which is a fact that we as Indian people hasnâ€™t absorbed it yet. The article by the Time magazine highlights the failure of Modi to honour his campaign promises and his silence against the religious violence that is gaining steady momentum.

Though he is seen a failure in the economic sector, he is credited with providing young entrepreneurs with the opportunity to get funds and support which helped a lot of them build start-ups. This was achieved by allowing high foreign investments in the private sector. This move is not without consequences as a report by Al Jazeera says that the gap between the rich and the poor are increasing at an alarming rate. The report suggests that 70% of Indiaâ€™s wealth is owned by the top 18% which is an increase from 15.5% in 2010 by the same percentage of people.

This situation arises mainly due to the economic weakening during the demonetisation and the change in tax structure due to GST. The most criticised move by Modi is the demonetisation which is considered to be a failure by many financial experts.

Most of all the Hindu nationalist tag is a result of him turning a blind eye towards mob lynching of over 1000 Muslims and minorities over allegations of slaughtering cows. His favouritism towards the saffron clothed people like Yogi Adityanath and Pragya who despite their criminal records and outspoken casteism and anti-religious talks are not doing him any good.