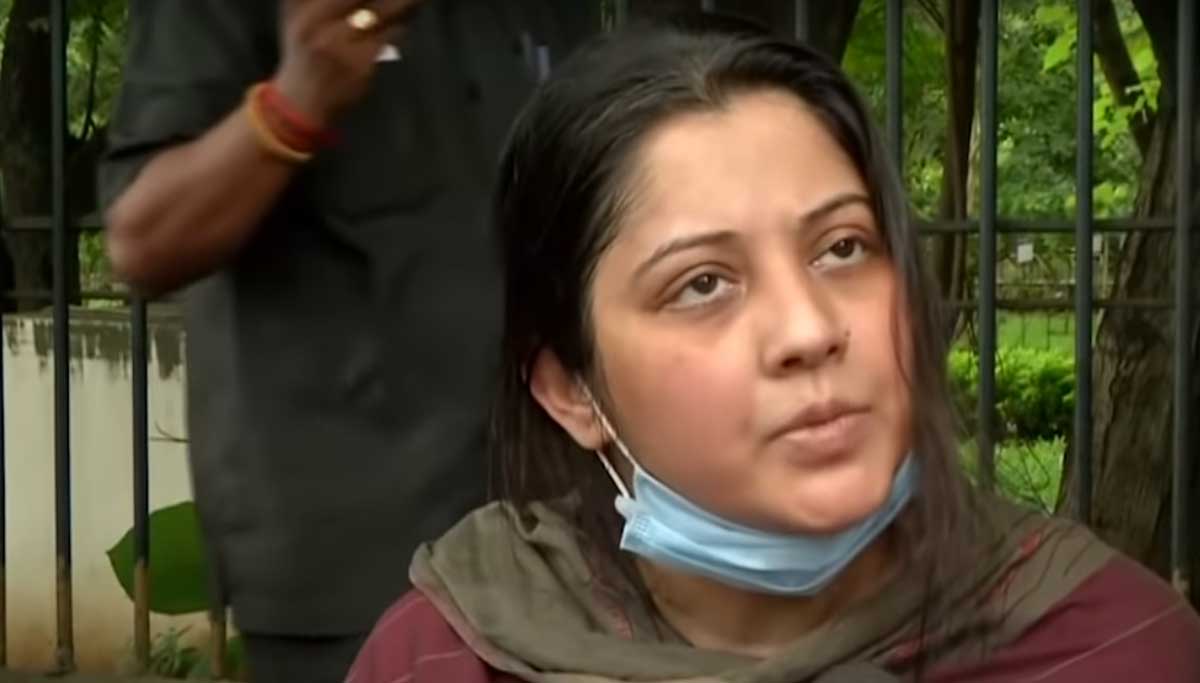 Chennai: South Indian Actress Vijayalakshmi has been forcefully discharged from the hospital despite the on-going medication for suicide attempt in Porur Ramachandra Hospital.

It is known that the Friends movie fame Vijayalakshmi attempted suicide by having excess BP pills, which she then posted in her Facebook account for the public notice demanding justice for the atrocity full act of Seeman and Hari Nadar.

But a day later, she released another video stating her improvement in health. She also claimed that the indigestible words of NTK leader Seeman and Hari Nadar about her made her sick.

However, " the continuous atrocities by Seeman are definitely questionable and I need the help of the public and press as I'm a simple lady without any political support," says Vijayalakshmi.

She also stated her readiness to protest without a time limit and zero food in the place where the media tells. I need an answer from the Naam Thamizhar Party leader Seeman and this video releasing will continue till his response.

Just a talk can resolve the problem easily, but Seeman's dumbness triggers my sense of patience day by day, Vijayalakshmi opens up before the hospital gate to the press.

Vijayalakshmi thanked her fans stating, "Your love has come in the form of something and saved me. I don't know how people like Seeman can come and politicize and enjoy politics even in the life of a person who is going to die without liking it, even when I am in a state of death.I'm not from BJP or any other party".