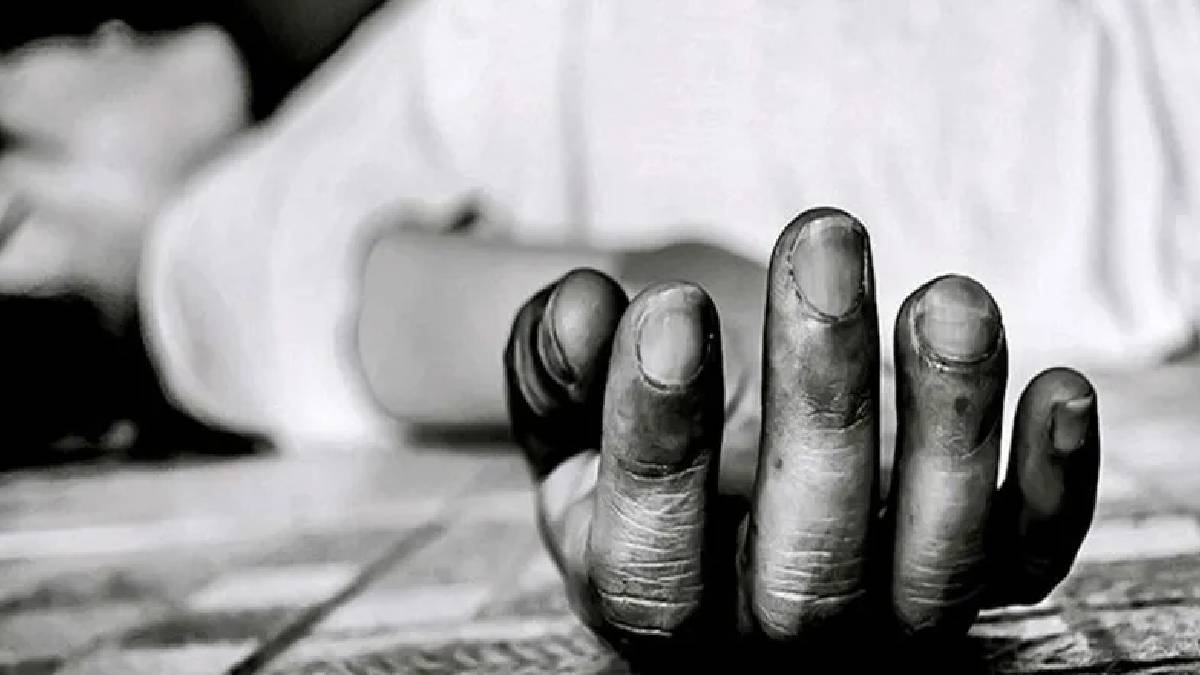 The student's parents complained that the student's death was suspected and that the school administration had pressured her to change her religion. Also, the police investigation into the death of the student is not correct. Muruganantham, the student's father, had filed a case in the Madurai branch of the Madras High Court seeking an order for the CBI to investigate the Lavanya case.