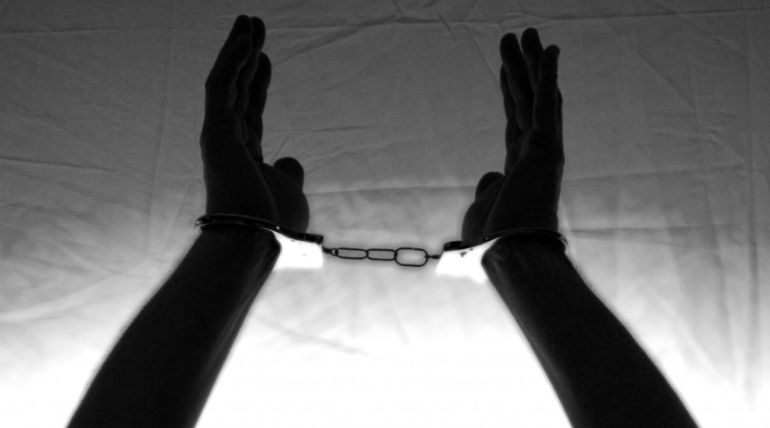 If the crime against Christopher is proved, he may also become the first convict of the POSCO act for circulating child pornography. He may have to spend the next three to seven years in prison for this heinous crime.

Certainly, the arrest of Christopher is believed to have spread some fear in the hearts of such criminals wandering in the state.