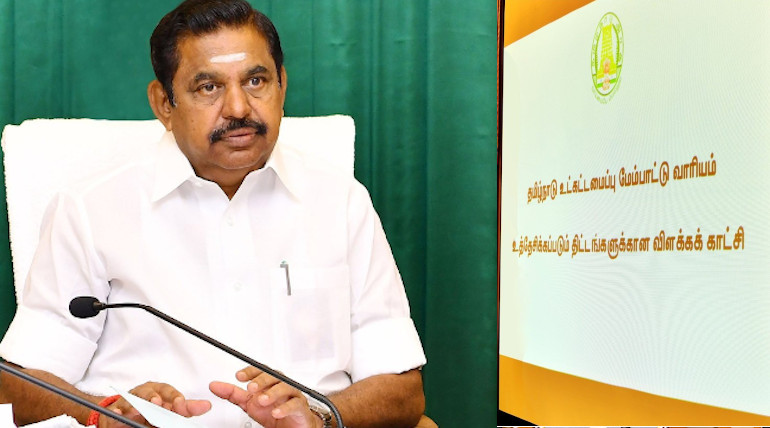 To draft project proposals to this effect, the Chief Minister has allocated funds to the tune of Rs.289.82 crores. Many infrastructure projects were identified to be developed to world standards during the meeting.  It will also bring in more job opportunities with foreign direct investments. Many Tamil Nadu ministers and officials attended the meeting.

Chief Minister in the process of transforming Tamil Nadu to the level of developed countries: Recently Chief Minister Edappadi Palaniswami traveled abroad to many countries to bring in foreign direct investments. Also, many MOUs were signed with experts in many international cities like London, San Francisco, New York, and Dubai. All these were to transform Tamil Nadu to the level of those developed cities. In continuance of the effort, yesterday Chief Minister held the meeting with concerned officials and his cabinet colleagues including

What are the infrastructural projects to receive the CM's allocation of funds to be transformed to a world-class level?

The allocation of Rs. 289.82 crores by the Chief Minister is only to draft proposal of all the above-said programs. Once the proposals are ready and implemented, the Chief Minister's dream of changing Tamil Nadu infrastructure to the level of developed foreign countries will be fulfilled. 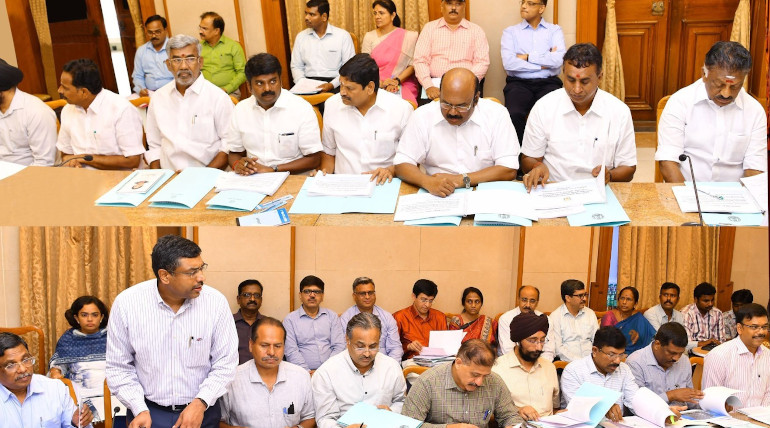 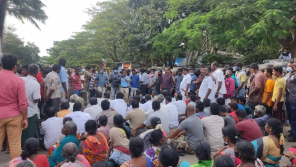