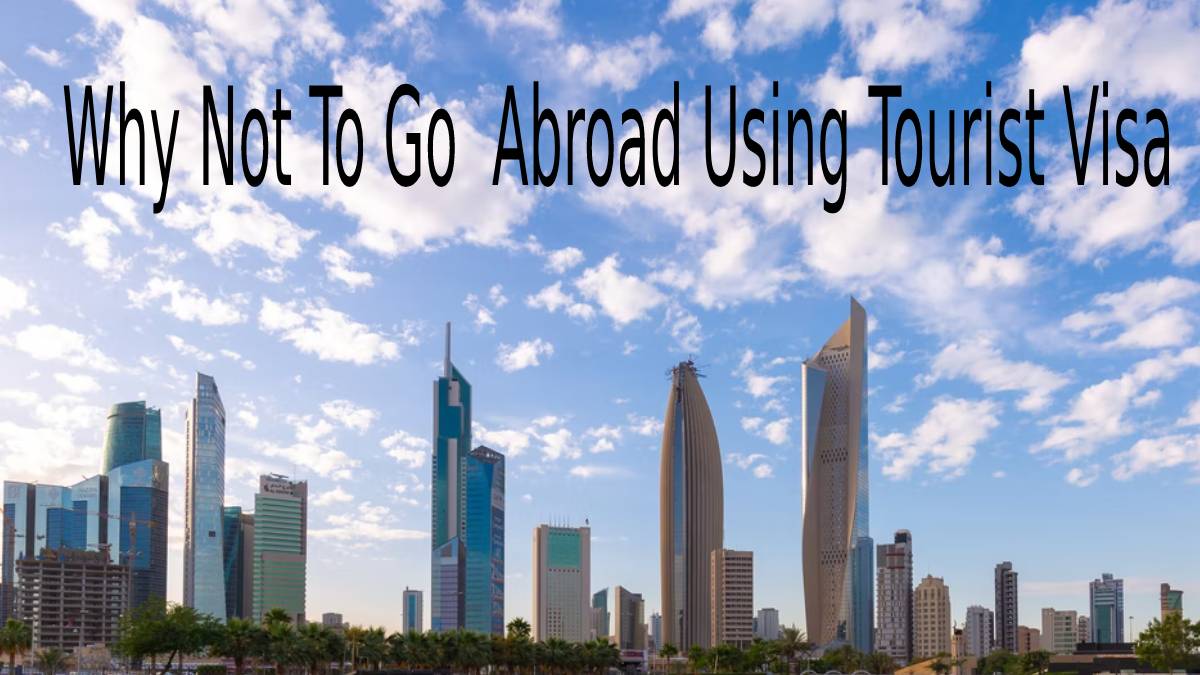 A Chennai woman who was stranded in Kuwait after going home for work has been rescued by the police in 5 days. "Those going for work abroad should get a work visa. Do not use a tourist visa," Tambaram Police Commissioner Ravi advised.

Vanaja (58) hails from Lakshman Nagar, Trisulam, next to Pallavaram in Chennai. His daughter Manjula (38) is married and has two children. Manjula has been in her mother's care since her husband divorced 16 years ago.

In this situation, Manjula, who decided to go abroad for work due to family poverty, has paid Rs. 60,000 for a job in Kuwait through a travel agency from the Thiruvannamalai district. Following this, Manjula left for Kuwait on March 17. After moving to this country, Manjula learned that he had been sold. In this case, Manjula recorded the video through WhatsApp and sent it to her mother. He says he suffers a lot and locks himself in a room, and tortures himself without food.

After moving to this country, Manjula learned that she had been sold. In this case, Manjula recorded the video through WhatsApp and sent it to her mother. She says she suffers a lot and is tortured without food. The Pallavaram police registered a case and arrested agents Basha (31) and Sardar (50) from Thiruvannamalai on the 28th and arranged for the police to come to Tamil Nadu to rescue Manjula, who was trapped in Kuwait.

Speaking to reporters here today, Tambaram Police Commissioner Ravi said, "A lot of women are being sent to work abroad in the hope of getting higher salaries. No one should go to work abroad without inquiring. Tambaram Commission police immediately rescued the daughter based on a complaint lodged.

I am going to write a letter to the protector of emigration about issues like this. When sending a woman alone, it is important to inquire properly and then send. A permanent solution can be found by sending the details to the government and the concerned department," he said. The woman who was later rescued said, "They treated her like a slave. They tried to beat her without giving her food.