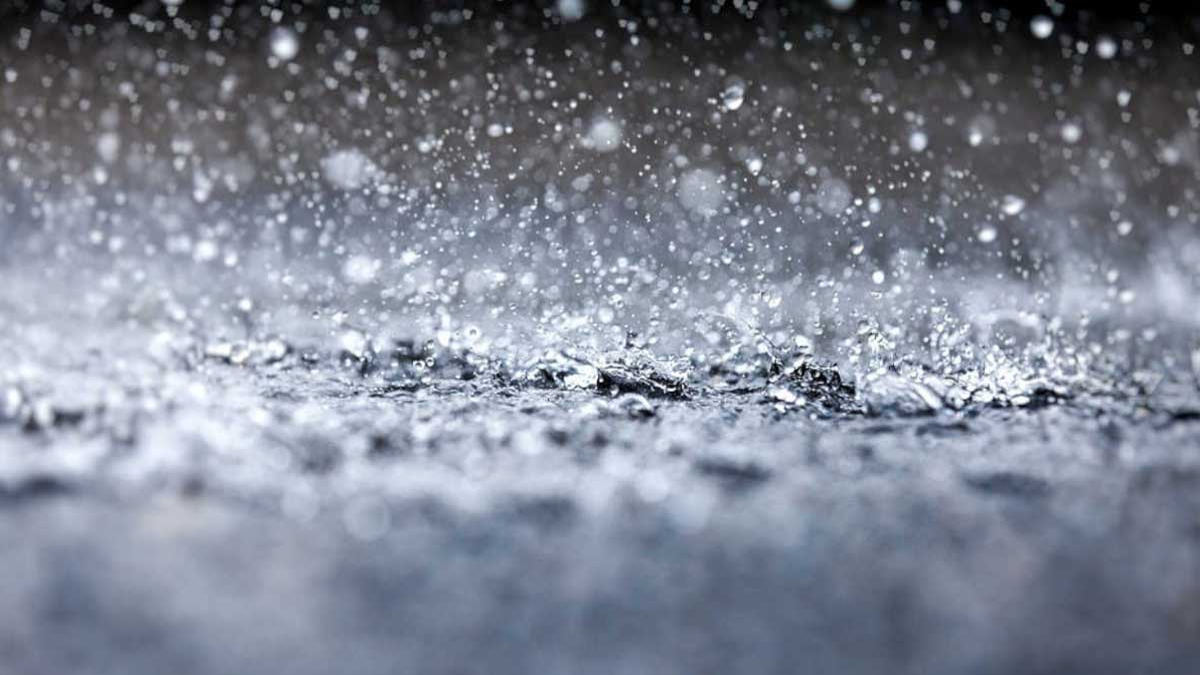 Chance of heavy rain in 6 districts of Tamilnadu

Already August month received record rainfalls across India, and it is set to continue in September also. The southwest monsoon rains are continuing in many parts of Tamil Nadu. Chennai received rains up to 17.9 mm on September 14, night. The low depression formed on the Andhra Pradesh coast in the Bay of Bengal has developed into an intense low depression now centered near Kakinada. It may bring heavy rains to six districts in Tamil Nadu and light showers in many other districts. Fishers are warned not to venture into the Bay of Bengal as winds at 45 to 55kms are expected.

The  RMC or Regional  Meteorological Center in Chennai director Puviarasan confirmed to media of rains in Tamil Nadu.  Six districts to  receive heavy rains include

Districts to receive moderate rains include

Chennai and Chengalpattu districts, after receiving moderate rains day before yesterday night, is to have light showers with pleasant weather. Many parts of the Coimbatore district also received two cms of rains on Monday. The other parts of districts that received up to one cm include Nilgiris, Salem, Kancheepuram, and Tiruvallur.

Warning of waves to rise from 3 to 3.5 meters in south Tamil Nadu coasts in Kulachal and Dhanushkodi on September 16 night at 11:30, is announced by the RMC.