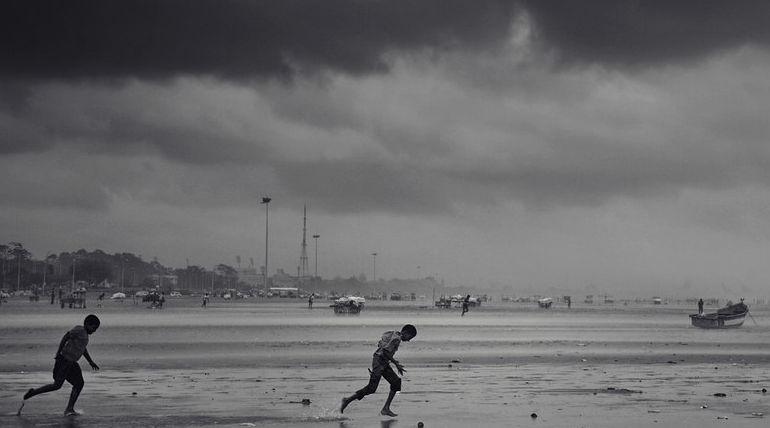 Due to the upper atmospheric circulation and heatwaves in Kanyakumari seas, several regions of Tamilnadu and Pondicherry are likely to experience heavy to hefty rainfall for 24 hours.

Weather Forecast for Tamilnadu and Pondicherry for the next three days says that Heavy rain is likely to occur at isolated places over Tamilnadu and Puducherry with thunderstorm and lightning.

Karthikeyan, Duty Officer, RMC Area Cyclone Warning department, states that the sky condition is likely to be generally cloudy. Moderate rain or thundershower is likely to occur in some areas. Maximum and Minimum temperatures are likely to be around 32 and 25 deg Celsius respectively for the next 48 hours in Chennai and neighborhood regions.

Regional Meteorological Centre, Chennai, also revealed the chief amount of rainfall till the date of particular regions in Tamilnadu and Pondicherry with the highest 8cm marking in the Bhuvanagiri region of Cuddalore district. Kancheepuram records 6cm followed by 5cm in Mahabalipuram, Cholavaram (Tiruvallur district) regions, and the rest of Chennai surroundings marks a minimum rainfall of 1cm everywhere. 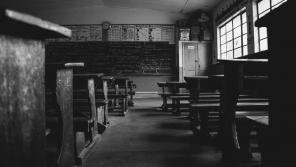