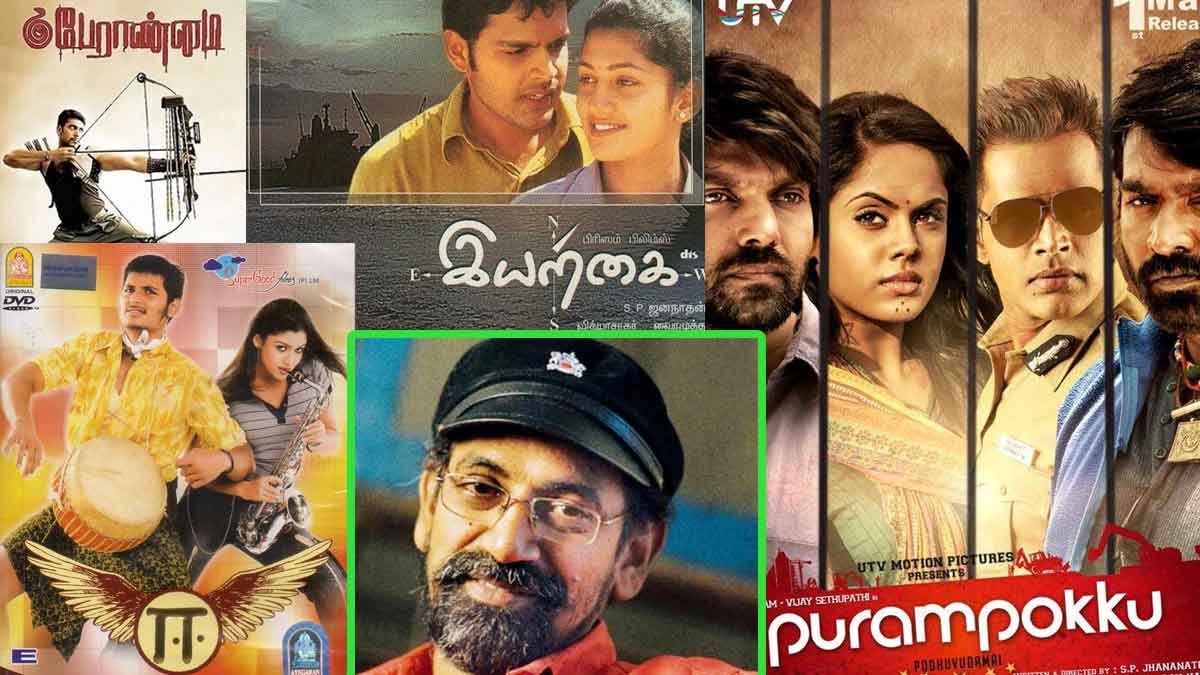 S P Jananthan, a predominant director in the Tamil film industry who has given many super hit movies like Iyarkai, ee, Peranmai, is no more with us.

It is hard to accept his absence. Director Jananathan was found unconsciously in his home on Thursday and was taken to the Apollo hospital.

He was under severe treatment in ICU, and it was said he is affected by the brain hemorrhage. Kaadhal Saranya, who is currently working in S P Jananthan's office, addressed the media and said that the doctors had told them that there is a bit of improvement in his body.

And on Sunday, his body collapsed, and his soul left the body at the age of 61. The exact reason for his death is not said. Vijay Sethupathi is emotionally attached to S P Jananathan and helped him in many ways, and now it was a big heartbreak.

Vijay Sethupathi and Shruthi Haasan were the lead roles in S P Jananathan's current movie Laabam which was about to release next month.

Many celebrities conveyed their condolences through Twitter, and many directors and actors went to his home to visit the funeral. The lamentation sound was loud among the film industry, which showed the love they had for S P Jananathan.

P.Ranjeeth, Mansoor Ali Khan. Ameer Sultan, who was the closest friend of S P Jonathan, went to the condolence. Nassar also went and shared his experience with him in the cinema field. 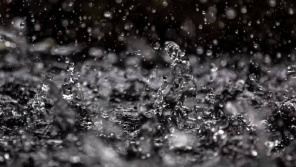