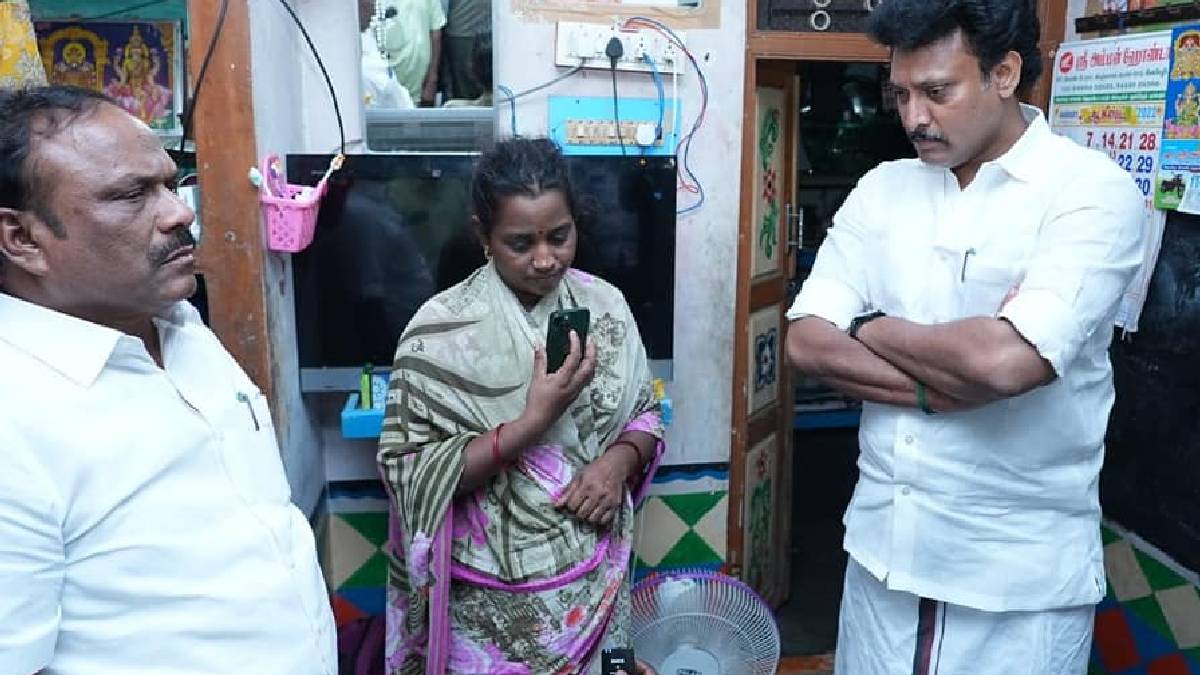 A riot broke out on July 17 in a private school in Kaniyamoor in the Kallakurichi district following the death of 12th-standard student Srimathi. The police have set up a special investigation team to investigate the riots. As per Srimathi's parents's request, the case was transferred to CBCID. Similarly, the CBCID police are investigating the death of the student.

Minister Anbil Mahesh Poyyamozhi said, "Whoever is responsible for the death of student Srimathi will be punished. That will be our tribute to the student! I have expressed my condolences to the parents of the student. Speaking to the student's mother over the phone, the Hon'ble Tamil Nadu Chief Minister expressed his condolences and said, 'If there is a mistake, we will take action against anyone. You can meet me anytime at your convenience. Be brave...' he said.