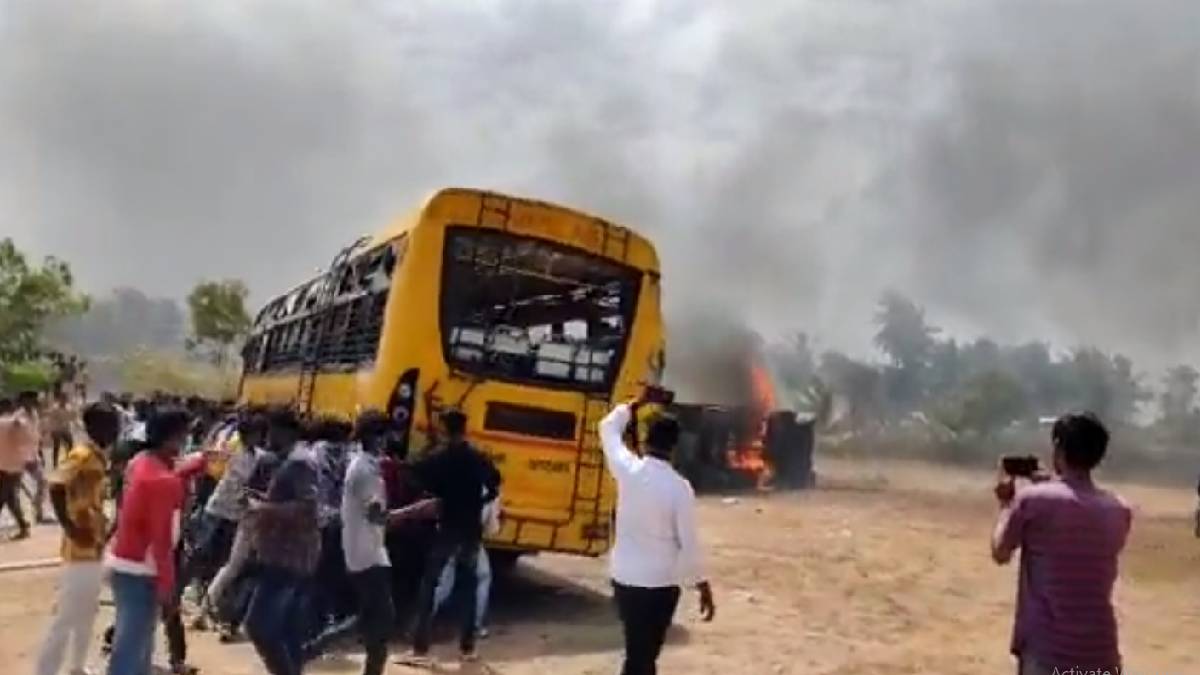 Private schools have announced that there will be no strike from tommorow, and the protest will be withdrawn. All the private school is said to operate from tomorrow.

Riots broke out after the 12th-standard student Srimathi's suicide. Police have taken stern action against the people who were engaged in riots. The rioters damaged many school properties.

Yesterday, the private schools announced that all schools, including private matric nursery schools, will not function from tomorrow in protest against the looting of a private school near Kallakurichi by the protesters.

In this situation, the Confederation of Private Schools held talks with the Education Department officials and the Minister of School Education. It has been announced that the protest will be called off after an agreement was reached in the talks.

It has been announced that all private nursery primary matriculation schools will operate as usual from tomorrow. Private schools call off the strike.