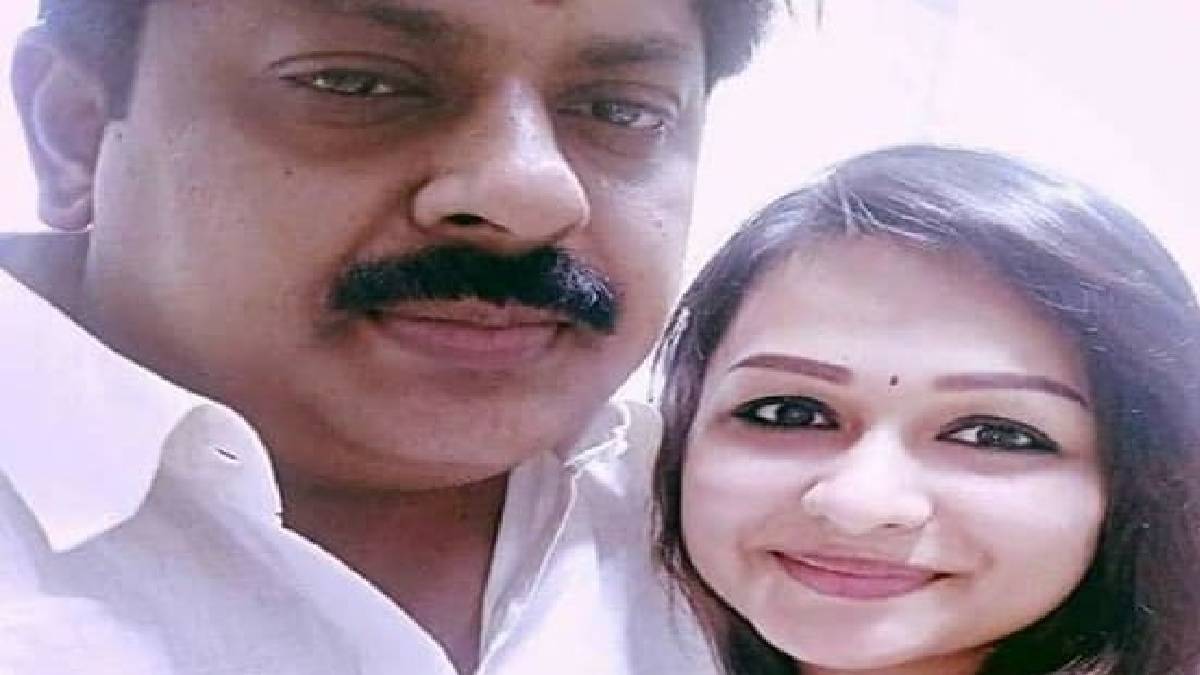 Former AIADMK minister Manikandan has been granted conditional bail by the Chennai High Court in a case of cheating on the actress.

The case was registered against Manikandan at the Adyar Women's Police Station in 6 divisions. Following this, the police arrested Manikandan in Bangalore, brought him to Chennai, produced Saidapet in court, and remanded him in judicial custody.

Actress Chandini had lodged a complaint against former AIADMK minister Manikandan a few weeks ago. As per the complaint lodged by Chandini, Manikandan promised that he would marry chandini and was running a family with her for the past five years.

She mentioned that she had three pregnancies by him and aborted because of Manikandan. She complained to the police that he has cheated on herself without getting married and was beaten and tortured. Based on the complaint lodged by actress Chandini, the police registered a case against Manikandan in 6 sections, and he was under search.

In these circumstances, he was recently arrested in Bangalore and lodged in the Puzhal Central Jail in Chennai.  Former minister Manikandan has filed a petition in the Chennai High Court seeking pre-bail, and his petitions have been dismissed. In this situation, Manikandan filed a petition in the Saidapet court seeking bail. However, his bail pleas were subsequently rejected.

And now, AIADMK ex-minister Manikandan has been granted bail by the Chennai High Court in a case filed against him for cheating and torturing the actress Chandini. The Court has imposed a condition on Manikandan to hand over his passport to the Saidapet court.

Two weeks ago, the police issued a court order for Manikandan to appear and sign daily. It is noteworthy that Manikandan was arrested on a complaint lodged by the actress that he cheated on her by promising to get married.

After both sides had concluded their arguments, the court adjourned the case to another date without setting a date. Manikandan has been granted conditional bail in the case today.