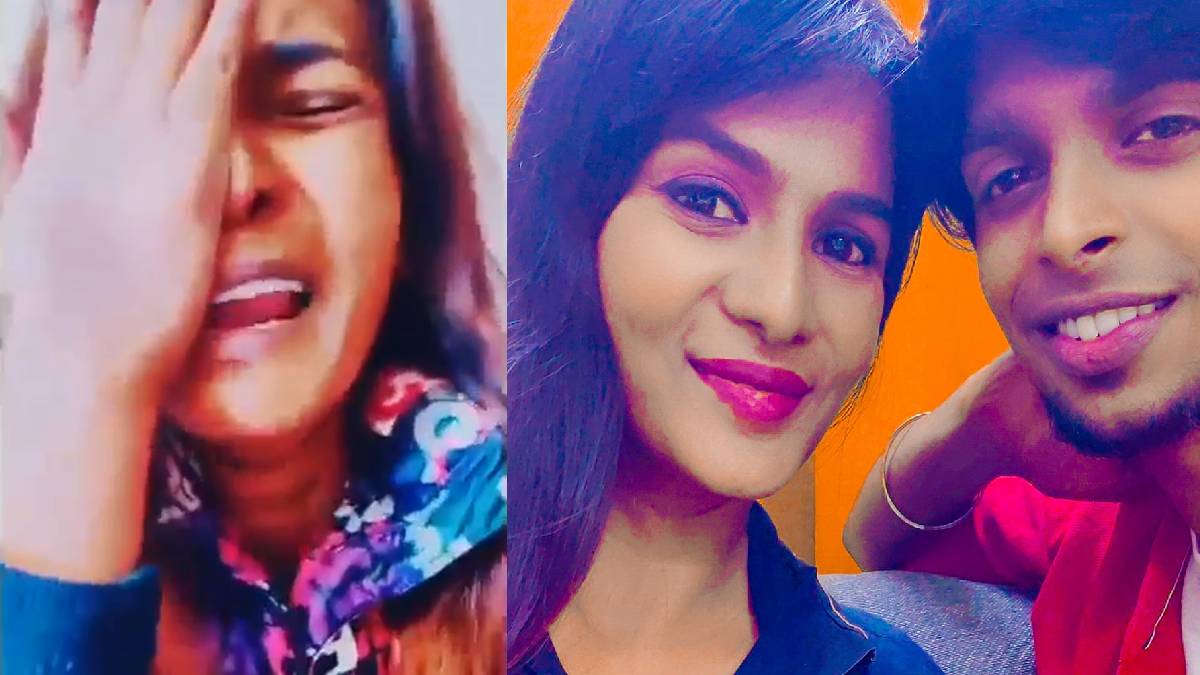 Meera Mithun And Her Boyfriend Sam

Actress Meera Mithun, who was arrested for slandering the community and releasing a 'video', has been jailed. Meera Mithun's boyfriend Abishek Sam was also arrested by the Central Crime Branch police.

Recently, she posted a video on Twitter slandering a particular community. Deputy General Secretary of the Viduthalai Chiruthaigal Katchi Vanni Arasu and many others lodged a complaint with the Chennai Police Commissioner's Office seeking action against her.

The Central Crime Branch Cyber ​​Crime Police have issued a 'summons' to Meera Mithun and filed a case under seven sections, including the SC,/ST, Prevention of Atrocities.

Following this, the Central Crime Branch Police arrested Meera Mithun, who was hiding in a farmhouse in Alappuzha, Kerala. She was brought to Chennai and interrogated at the office of the Commissioner of Police. At that time, she shouted against the police that she would only speak if her lawyer comes, says the police.

Earlier, she was involved in a heated argument with police during an arrest operation. She also videotaped saying no one can arrest her and posted it on social media. Even when the police went trapped her, she created a mess with the police and posted it.

Should women be arrested and tortured like this? Let both the Prime Minister and the Chief Minister look at this. The Tamil Nadu police are harassing me," Meera said in tears as she was recorded in the video. After the arrest, she said that the police are not providing her food, and they broke her hands.

Police produced her in Saidapet court yesterday and remanded her in judicial custody till the 27th. Police also arrested her boyfriend Abhishek Sam, from Ambattur, Chennai, for allegedly assisting Meera Mithun in releasing a defamatory video. He is also under investigation.