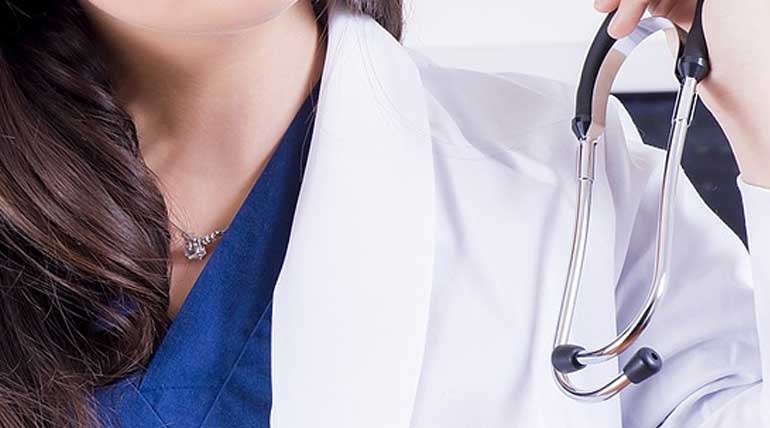 Also, a search is ON for a Vellore doctor, who is said to be the link between the fraud students and the mediators. The dean of the Theni college, who found the fraud of Udit is seeking police protection. He also filed a complaint against two college faculties for manipulating the attendance register of Theni medical college to facilitate the impersonation of Udit Surya.

S Praveen and his father AKS Saravanan arrested by CBCID police: NEET fraud has gained momentum after the arrest of Udit Surya and his father in Tirupathi. After their confession of committing the crime, Rasheed a middleman from Kerala was arrested. All three are now in imprisoned in Theni jail.

Yesterday S. Praveen studying in SRM medical college and his father AKS Saravanan was arrested by the CBCID police. The other two taken for by the police for investigation Abirami Madhavan, and Rahul is still under the investigation process in CBCID office in Egmore Chennai.

He has complained against two faculties of the college to have manipulated the attendance register in favour of Udit Surya's impersonation. Also, he has asked for police protection. Both, the complaint and the protection request of the dean are forwarded by the Theni police to the CBCID now.

To add more suspense to the ongoing investigation, the CBCID are searching for a medical practitioner from Vellore. He has played a major role in linking the fraud students with that of the middlemen for arranging the fraud. He is absconding for the past two weeks, and on his arrest, much more news on the NEET fraud may come to light along with the investigation of the faculties and the other students.