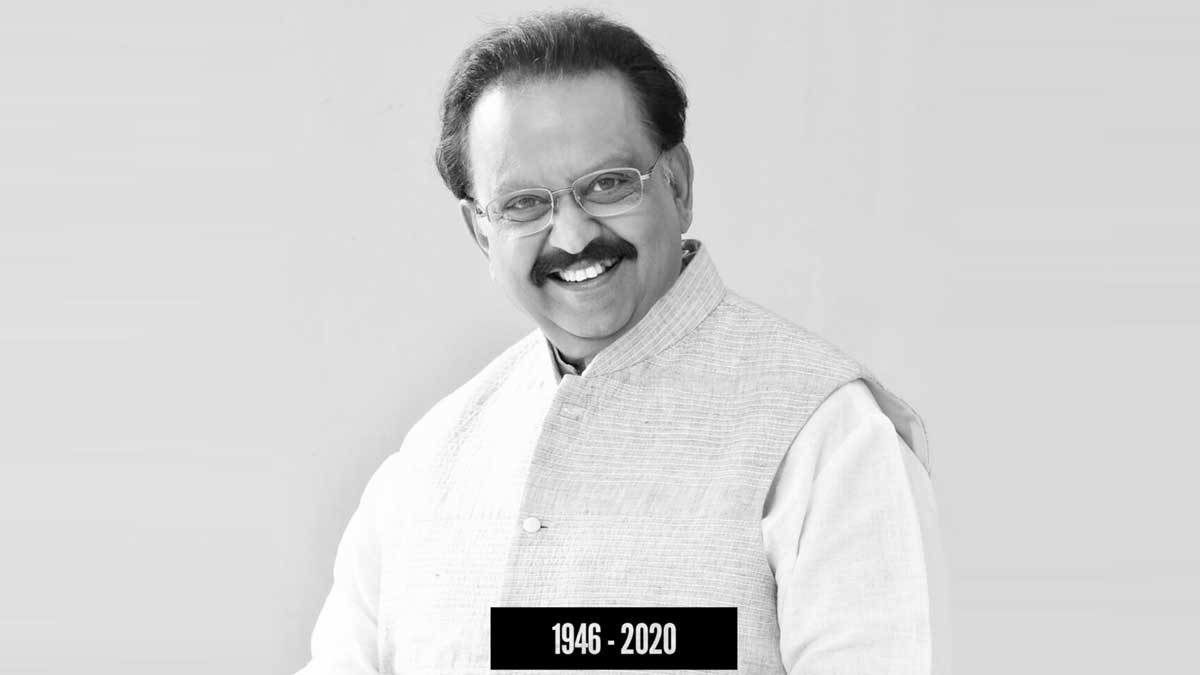 Balu no more - A sad day for Indian cinema: Balu or SPB or S P Balasubramaniam, the Paadum Nila of Tamil, and 15 other languages is no more, passed away around 01:04 pm, Friday, MGM Hospital, Chennai.  It is one of the sad days of not only Tamil cinema but for all the Indian cinema.

It is because of the far reach of legendary playback singer Balu with his singing career of more than half a century. Being the Guinness record holder for singing the highest number of songs with more than 40,000 in 16 languages, he will never be forgotten until all these songs exist.

Balu, the best playback singer of India: Even at the young age of 20, Balu dared to leave his engineering studies in 1966, when even now, the only aim of students is to study engineering.  He sang first in his mother tongue Telugu and then all the 15 other languages became his mother tongue to give the best songs in these languages.

Especially Tamil cinema is gifted with Balu were he sang most of the 40,000 songs. During the 70s and 80s, it was only Balus' songs that were on radio or TV or in any street corner tea shops, marriage halls, and other functions. He mesmerized the audience with his melodious songs for more than 54 years.

Balu the talented fighter till the last: Many experts confirm Balu as the rare mix of AM Raja, Mohammed Rafi, and PB Srinivas.  He will bring various emotions in one song and is famous for numerous such songs that will make anyone remember the legendary Balu for a long time to come.

Though faced with many difficulties after coming down from the peak of his singing, acting, and film producing roles, he went on to the stages worldwide to do the musical shows again.

Even after testing positive to COVID 19 and kept on a ventilator and later on ECMO he fought with the disease for nearly 50 days until his death at around 12 today, September 25. 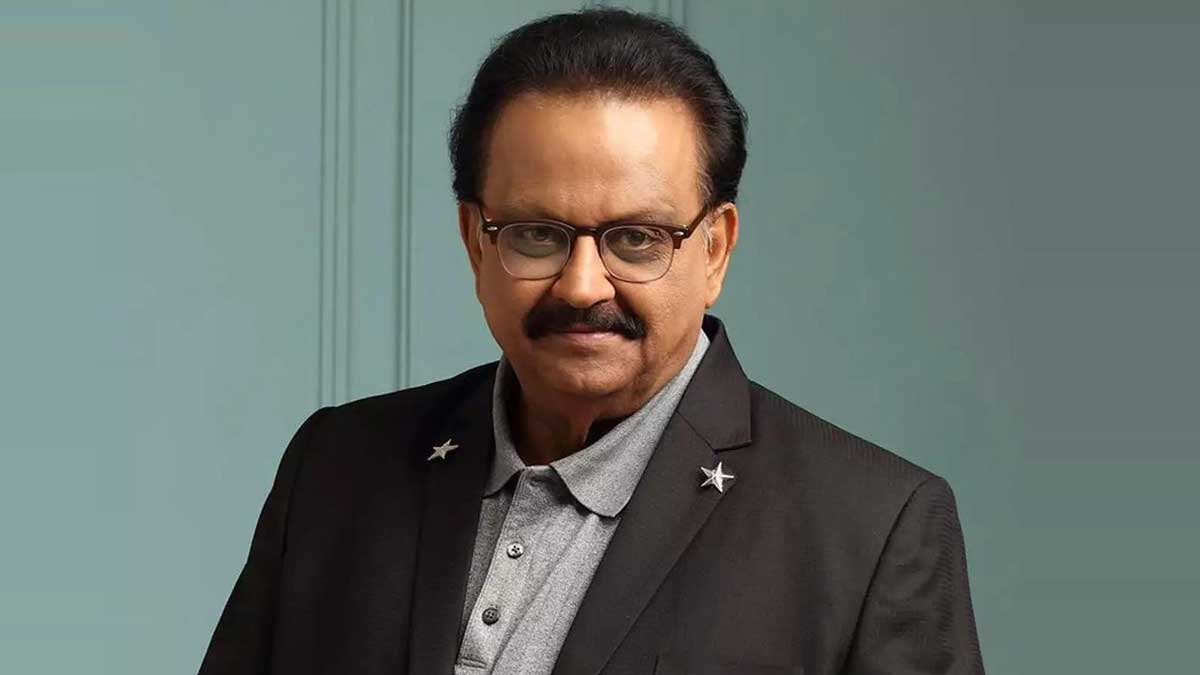 Balu is survived by his wife, son, and daughter and by his 40,000 + songs to be remembered in India and worldwide for a long time.