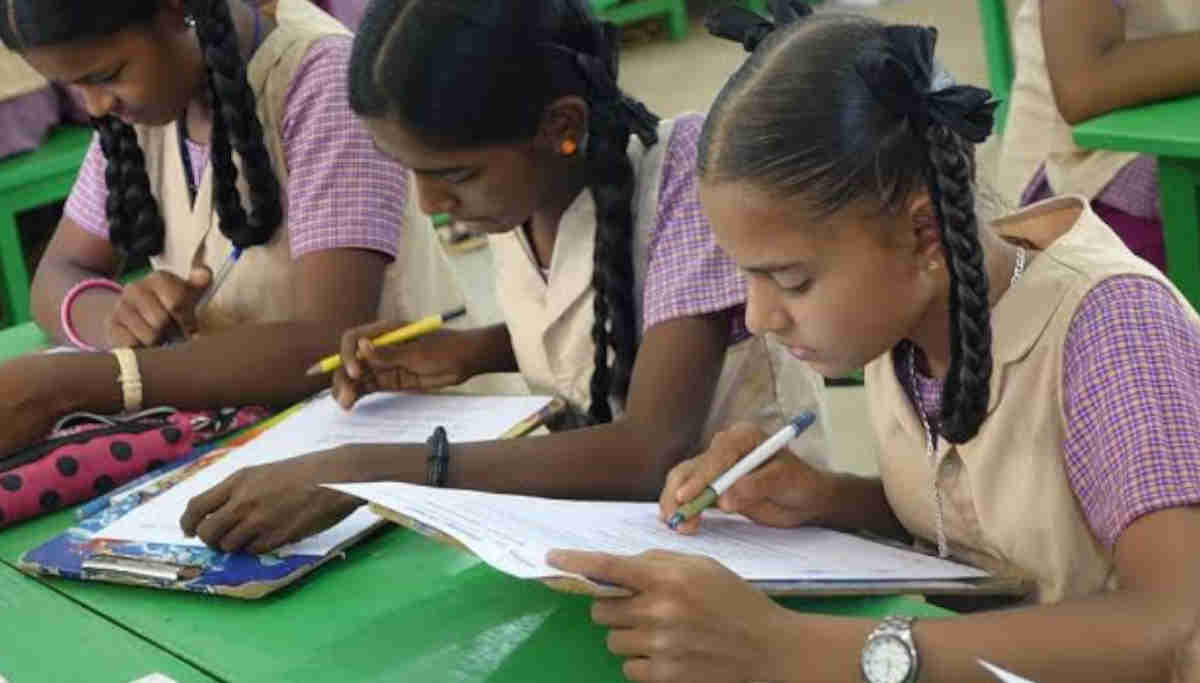 Tamil Nadu government was the first and the only one state of all the southern states to announce fifth and eight standard board exams on September 13, 2019. It was only in the proposal for the New Education policy, which is not even finalized by the Central Government. But the Tamil Nadu government was the early bird to announce it to all schools and now in full swing to conduct the exams.

Circulars from the Education Ministry about Exams:

Caste and the family background of the students proof have to be submitted for writing the fifth and eighth standard exams.

Exams should be written in large school exam centers which are a few kilometers away from the studying school and then reverted to write the exam in the same school. And, later, the same was done to the exam fees.

Now for today, this circular of a special class for eighth students has come. Will it be denied by the minister or confirmed will be known only after a few days. The education department is regularly issuing many circulars. And their denials and confirmations are happening on most of the days for the past year.