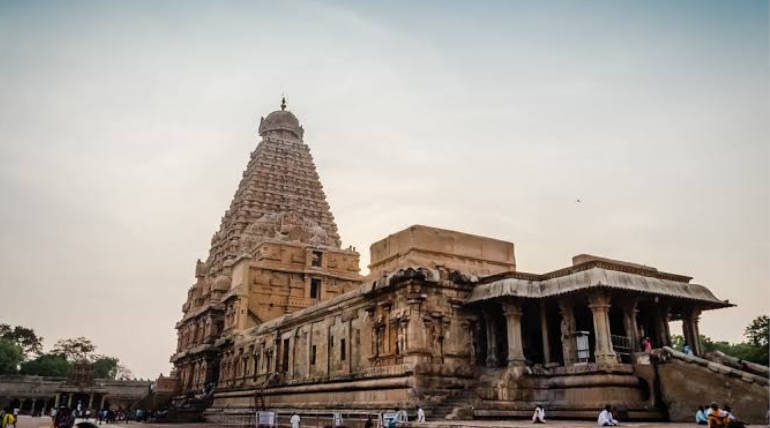 Consecration is a reforming ceremony done in every religion and known by different names like Kumbabishkam in Sanskrit and Kudamuzhukku in Tamil. Such rituals are done to a sacred place when a holy place has been subjected to restoration works.

The demands have likely turned to be an aggression against the Tamil Nadu Government following the statement of Ma Foi K. Pandiarajan, the Minster of School Education. The minister stated that the demand for doing consecration of Tanjavur Periya Kovil in Tamil should have to be considered by the Central government as the Temple is under the control of central.

Seeman, the chief coordinator of Naam Thamilar Party, insisted again that the Tamil Nadu Government should take appropriate action to do the Consecration (Kudamuzhukku) in the Tamil Language as per the Tamil legacy.