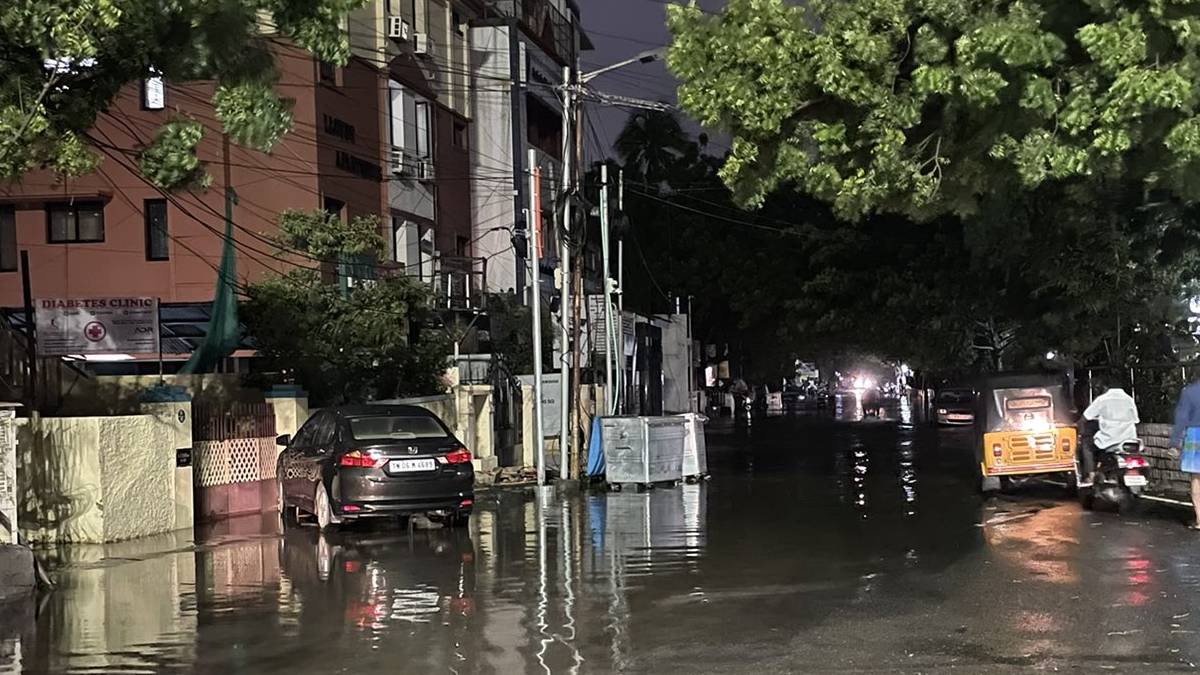 Due to heavy rains in Tamil Nadu, schools and colleges in 13 districts and schools in 10 districts will be closed today. Chennai has been declared Red Alert.

Chennai, Kanchipuram, Tiruvallur and Ranipettai districts have been issued a 'red alert' for heavy rains due to the prevailing low-pressure area in the Bay of Bengal. According to the Meteorological Department, up to 20 cm of rain is expected in 14 districts.

Similarly, three districts have announced holidays only for schools today due to continuous heavy rain. With Chennai being given a red alert tomorrow, heavy rains have started in various parts of the city since yesterday evening.

Accordingly, the Chennai Corporation has instructed the Chennai people to prepare drinking water, milk, food and necessary items for two days since the red alert was declared. 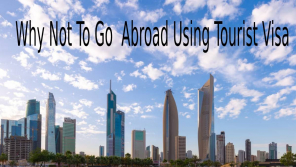 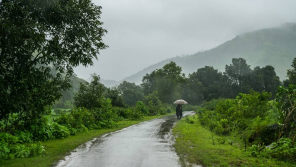 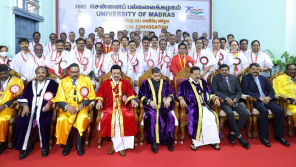 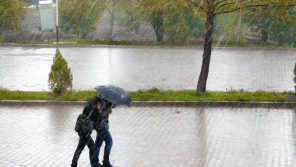