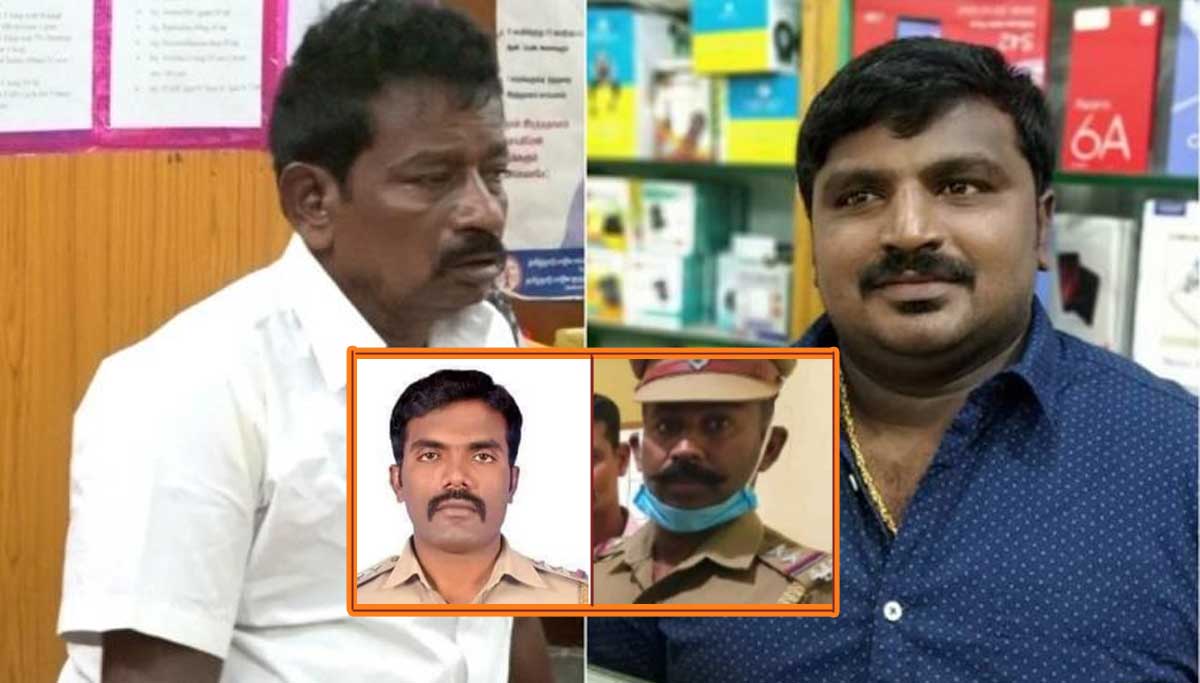 In Thoothukudi, 80 per cent of the shops in Tuticorin were closed following the death of a father and son. The Madurai High Court has filed a case in this regard as the subsequent death of father and son in the Kovilpatti branch jail has caused great turmoil throughout Tamil Nadu. So there is growing anticipation around the court's decision.

Father Jayaraj and Son Bennix runs a mobile shop in Thoothukudi district. Due to the curfew violation clash regarding the shop closing between Police and the shop owners on June 19th. Jayaraj and his son's arrest, followed by the hidden sudden death, is now blasting all over Tamil Nadu seeking justice.

Meanwhile, Jayaraj's wife Selvarani and daughter overwhelm on the media today, complaining about the illegal atrocities done by the Police. Bennix's sister demands the officials to post mortem the body on behalf of their doctor.

She requests the judges to address the issue in a lawful manner concerning the deadly brutalities done to our family as theirs. The judgement should be a lesson to all the Police officials out in the country as well.

Shocked by this, the traders and the public are fighting for justice and demanding a CBI probe. Subsequently, the concerned main accused police inspectors Raghu Ganesh and Balakrishnan have urgently transferred to the Armed Forces and declared that the family will be provided a government job.

Magistrate Bharathidasan went straight to the Palayamkottai government hospital where the bodies of father and son were kept and directly involved in the investigation.

The Tamil Nadu Merchants Association President Veliyanan said that the protest will be held in all over Tamil Nadu today, condemning the incident. Accordingly, most stores are not operating today. 80% of the shops in Thoothukudi district are cluttered.

However, the post mortem has not yet started in Tirunelveli Government Hospital due to the delay in approval from the families and magistrate. Meanwhile, case numbers on the respective Inspector are hiking hour-by-hour in Thoothukudi and traders are actively complaining about how the public are treated.

There is no law for the public instead, brokers decide what is right, says a Thoothukudi trader. Prior ten days, similar death occurred in the Peikulam area and the same police officials are the reason behind the sudden death of a man.