Nusrat Jahan Case: Do India need Such Kind of Judgement to Serve Justice? 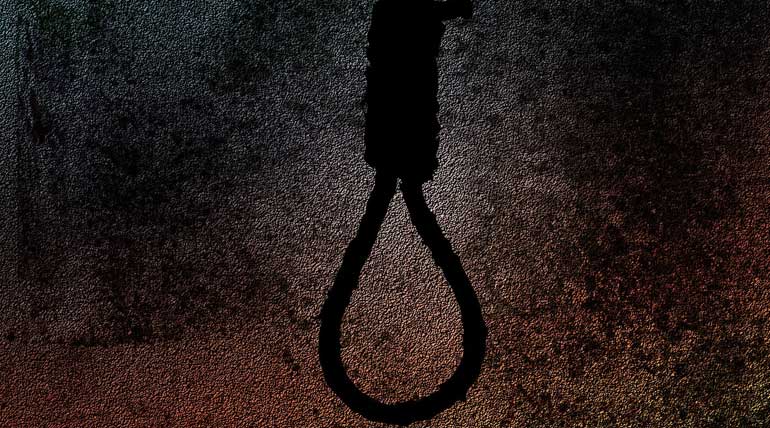 Nusrat Jahan Case: Do India need Such Kind of Judgement to Serve Justice

Will Bangladesh Nusrat Jahan's justice set an example in India? A Bangladesh court sentenced 16 accused of rape and murder of a young student Nusrat Jahan Rafi to be hanged to death. The judgment pronounced yesterday, October 23d, for the crime committed on March 17th, is considered as a quick and a landmark judgment from Bangladesh. The people of India also expect such kind of swift punishments for similar crimes against young, innocent girls being raped and killed like Asifa Bano.

Nusrath Jahan was a 19-year-old student in Bangladesh. Her death after being sexually harassed by her school teacher sent blisters across Bangladesh. On March 27th this year, she was raped by Siraj Ud Doula against which she and her parents filed a case with the local police. When the case was pending, she went to write her exams on April 7th to school. The accused Siraj, along with many others, threatened Nusrat to withdraw the case. When she opposed it, the gang tied her hands with her dress and set her ablaze by pouring kerosene.

Nusrat came running out of place as soon as the cloths tying her were burnt. Local people took her to the hospital, where she passed away due to her injuries. But she stated the happenings to her by Siraj and gang. Protests rocked Bangladesh, and people came to the streets to seek justice for Nusrat. Eighteen people were arrested, and the charge sheet was filed against 16 of them. After completion of the trial, yesterday, the judgment was pronounced. All the 16 charge-sheeted people were sentenced to death.

Indians need judgment like Nusrath's case in Asifa Bano rape in Kashmir: After the Bangladesh court judgment yesterday, many expect such kind of death sentence for similar crimes in India. In the Delhi Nirbaya case, the juvenile accused escaped the law only with three years imprisonment. But the death sentence of the five other accused was confirmed by the Supreme court in 2017. But in the Kathua rape case of 8-year-old Asifa Bano in Kashmir, October 22nd, a Kashmir court has recently ordered an FIR against the SIT that was probing the matter and tried to cook up the witnesses.

Earlier, when the rapists were arrested, many protested against it. It included BJP ministers of the state, who later resigned from their ministerial posts. After one year of the rape and death of Asifa, three of the accused were given life sentences and the other three only five years in prison.

Such kind of ill-treatment against women should be treated as a national crime. They should be dealt as same as the Bangaladesh.

Nusrat Jahan Case: Do India need Such Kind of Judgement to Serve Justice?