Afghanistan Taliban: Only Sharia Law No Democracy Says The Taliban 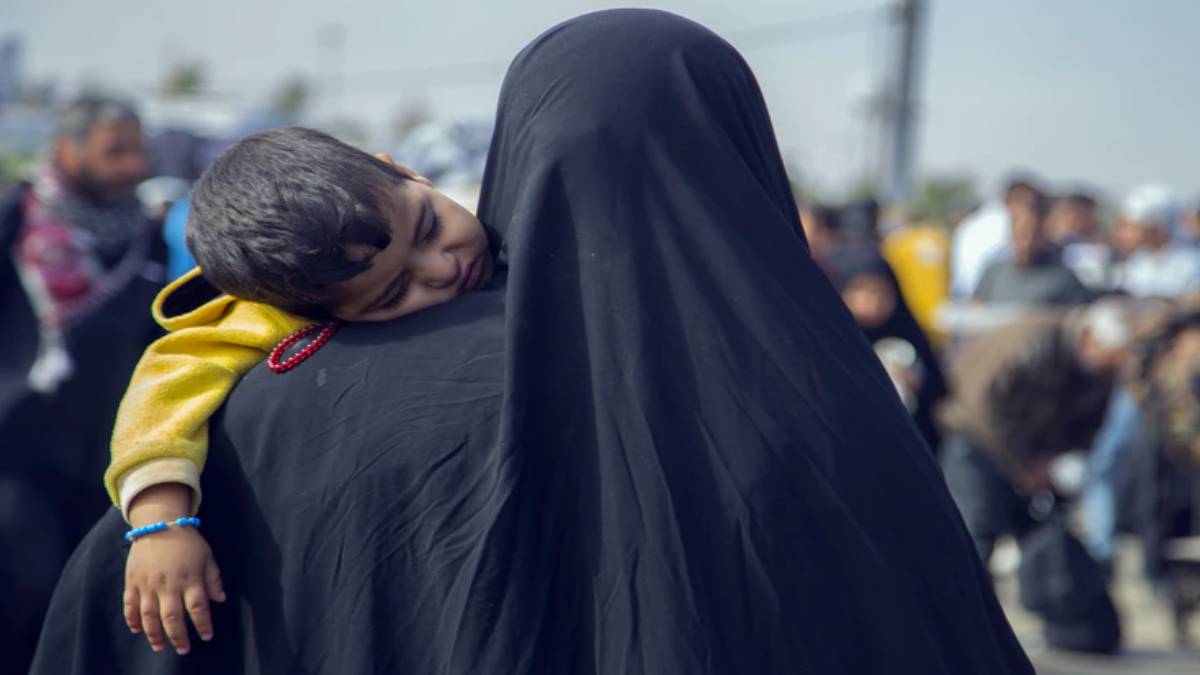 There is no democratic rule in Afghanistan. A senior member of the Taliban militant group has said that the rule of law is Sharia law.

After the withdrawal of US and NATO forces from Pakistan, Taliban militants took control of most of the regions. President Ashraf Ghani fled to the United Arab Emirates after learning that the Taliban had entered Kabul's capital. The people were left in a pathetic situation and are trying to escape from the land.

A recent video posted by President Ashraf Ghani said, "I had to move out of Afghanistan to prevent Kabul from bloodshed and destruction." And he also said that they planned to kill him the same way as they killed the former Afghanisthan President.

The Taliban, which seized control of the presidential palace in Kabul, has announced it will form a government. In the past, the Taliban regime denied women rights and denied them to educated and work.

But the Taliban, who have seized control of Afghanistan now, have said they want to present themselves to the world as modern-day thinkers. Women's rights will be upheld with the limitations of Islamic rule, and that women can work and study in the health sector. And in a note, they also said that women are a key part of society.

In this situation, the expectation is growing as to who will be the next president if the Taliban rule. But as far as the Taliban are concerned, no president will be elected immediately, and it is said that Afghanistan will be governed first by the Taliban executive committee.

Taliban said that a lot of things are being discussed on how the Taliban will rule Afghanistan. But Afghanistan will not be a democracy. We have not yet discussed what kind of political system will be established in Afghanistan.

The Taliban have also allowed women to go to work. But they have also warned that they must abide by  Sharia law. They have also demanded the civil servants who have left the country return back soon. However, three people were killed when the Taliban opened fire on people fighting to remove the Taliban flag in Afghanistan yesterday.

People are not trusting the words of the Taliban as their words and actions are different. The words are kind, but their actions are violent with shooting and killing. This is not bringing trust among the people, and they are waiting to escape from the land.