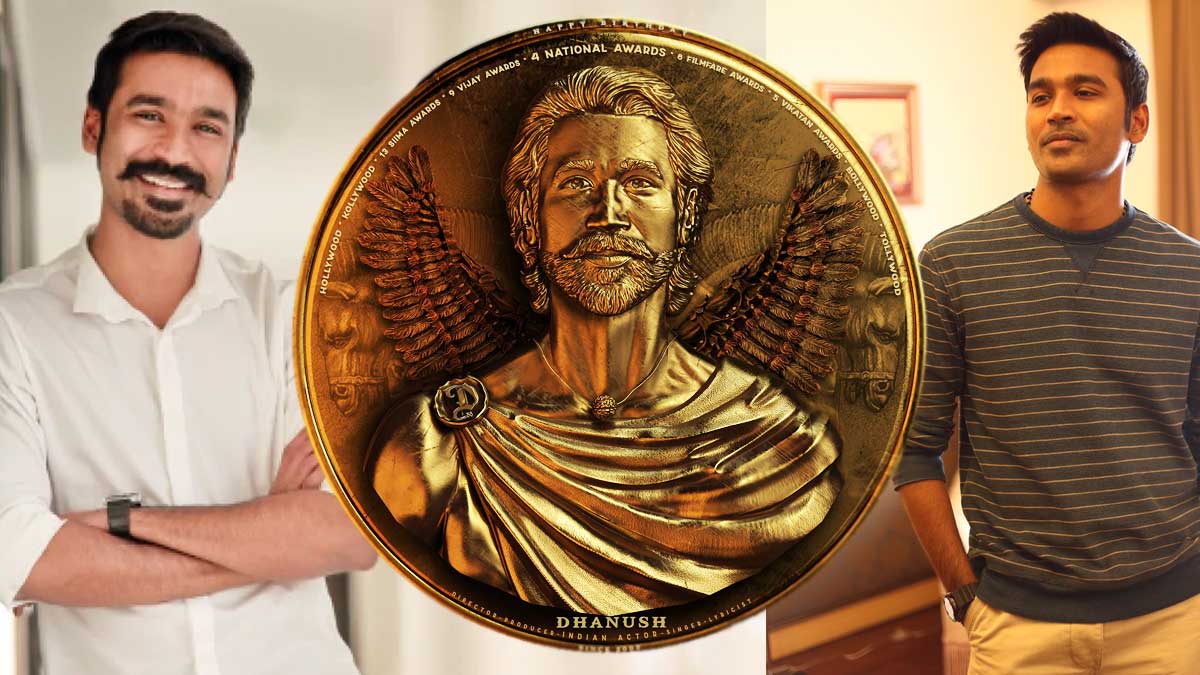 Dhanush is celebrating his Birthday with the First look of the Maaran release. He has been working continuously for his upcoming film The Gray Man and Maaran. Actor Dhanush is an actor and producer, director, writer, lyricist, dancer, and playback singer. The lyrics, especially from film 3, has a separate fan zone. The lyrics are still close to the heart by the intense meaning and conveying love.

Actor Dhanush has a prestigious crown where he is the only Kollywood celebrity with 10M Followers on Twitter. He was a star only in the south in the initial days, but after filming in the movie Raanjhanaa, he became popular in the north. After gaining good comments on acting, he was well known across the country. The role played by actor Dhanush in the movie Raanjhanaa was a perfect fit for Dhanush. But in the second film, Shamitabh didn't gain maximum responses as expected, but Dhanush well handled the role.

The movie has many Hollywood stars where our Indian hero Dhanush was one among them. This movie made him connect his acting to Hollywood.  The original film is French as the book was written in French, so the movie was shot in  India, Brussels, Paris, and Rome. The movie was released in  English, French, Hindi, Tamil and Telugu.

And currently, actor Dhanush is working on an action thriller, Film the Gray Man by Anthony and Joe Russo, based on the novel The Gray Man by Mark Greaney. The movie is with great expectations as the film is said the high budget film. It is happy to see that one of the Kollywood stars marched forward to act in Hollywood by means of hard work and talent.

Dhanush has won many prestigious awards in his career. He has been nominated and women with different awards in different categories. He will be mostly nominated for the best actor, favourite actor, best lyricist and best entertainer.

Dhanush has won Filmfare Awards South or seven times and Vijay awards ten times. South Indian International Movie Awards(SIIMA) for thirteen times Edison Awards (India)d Edison Awards (India) for six times. He has even more prestigious awards for the talent he holds. In every movie, he will create an impact on viewers life.

His acting skill and talent have brought him to the flourishing place where he is now. This is one of the reasons behind the ten lakhs plus followers on Twitter. He is one of the actors with zero haters his tone of language gets adapted to the scripts in an additional skill that must be appreciated.

Dhanush moves like a spring when it comes to dancing, which can be seen in the Rowdy Movie song from Maari 2. On the occasion of his Birthday, Sathya Jyothi films have released the first look of his 43rd film Marran which was initially called D43. The fans celebrate the dual joy by posting, tweeting and liking on Twitter and other social media.