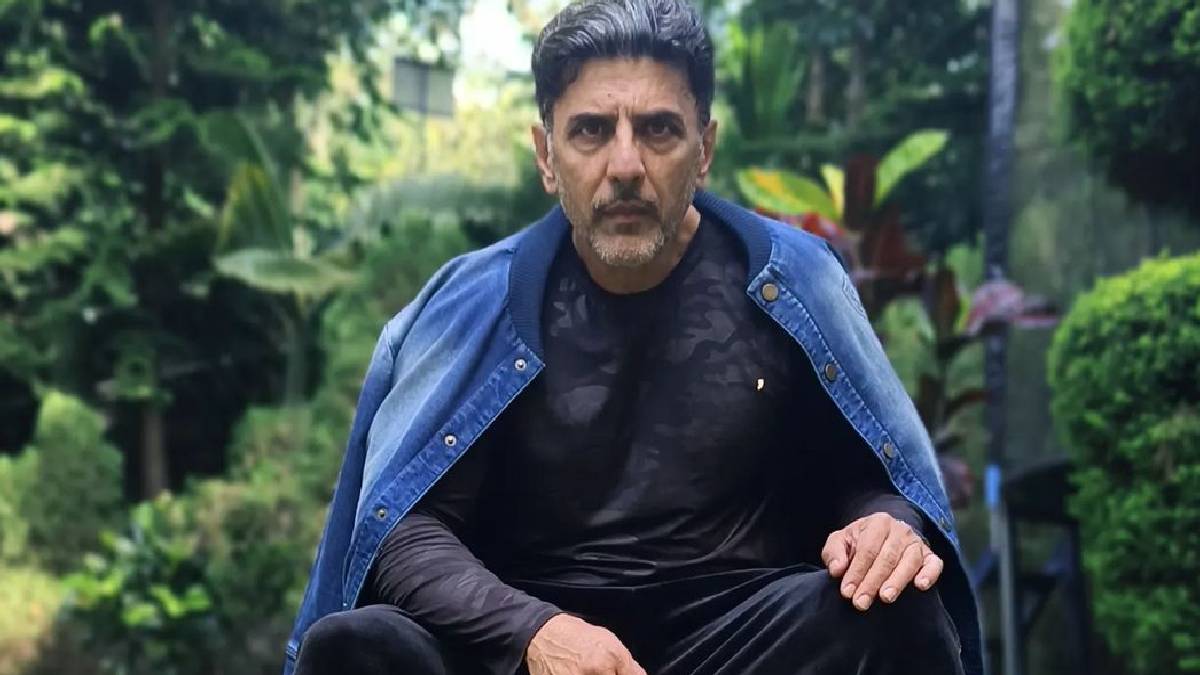 Actor Babloo Prithviraj has reportedly married a 23-year-old Malaysian girl. This news has brought shock and surprise to his fans and friends.

He married Bina in 1994 and has a 27-year-old son named Ahad. But it has been reported the two have been living separately for the past few years. Recently, there have been reports that 56-year-old Babloo married a 23-year-old woman from Malaysia for the second time. However, no official information regarding this has been released.