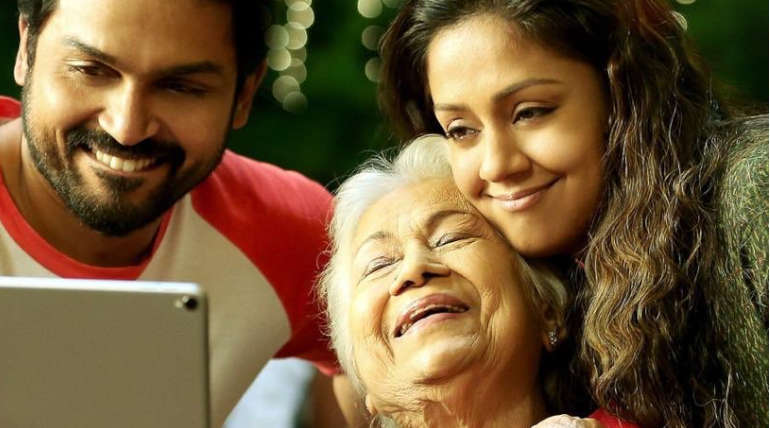 "Did not work out for Anni and me," Karthi opens up in Thambi Audio Launch.

Suriya Sivakumar, Jyothika, Karthi, and the kids of the family attended as Thambi became a family film; produced jointly by debutant producer Suraj Sadanah, Jyothika's brother under the banner of Parallel minds production along with the big-name producers Viacom18 motion pictures.

Karthi roles as a brother to his sister in law Jyothika in Thambi movie directed by Jeethu Joseph and opens up that "It did not work out for Anni and me in the story until the climax." He praises Jyothika for the effort and energy she puts in for films that reflect in the co-actors on-screen abruptly.

Thambi revolves to hit the screen nearly for about two years, and now the time arrives with all good things together. Suraj and the Viacom production teams planning is a must talkable since they completed the film within 65 days, Karthi overwhelms.

We waited for Sathyaraj's uncle's date as no one could do his role in Thambi portraying as a father. The ever-stylish Thambi actor says with guts that "No one can replace Sathyaraj's Kattappa role in Indian Cinema."

Despite Kaithi a blockbuster Diwali hit, Karthi is all set to twirl for Christmas and New year in the silver screens with Thambi. Being a brother to a sister is good than a Thambi to Annan, Karthi makes fun of Suriya at the audio launch.

"I'm a big fan of Thaikudam Bridge," Karthi comes to engross with Govind Vasantha praising his silence and the quality of work in Thambi comparing Ilayaraja music taking the film's plot to the next level. 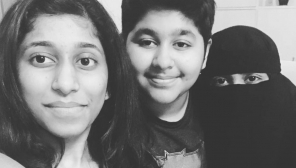 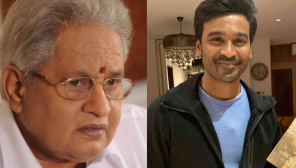 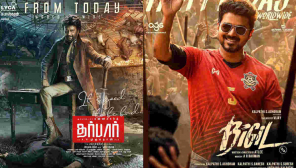 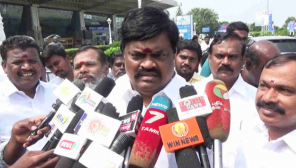