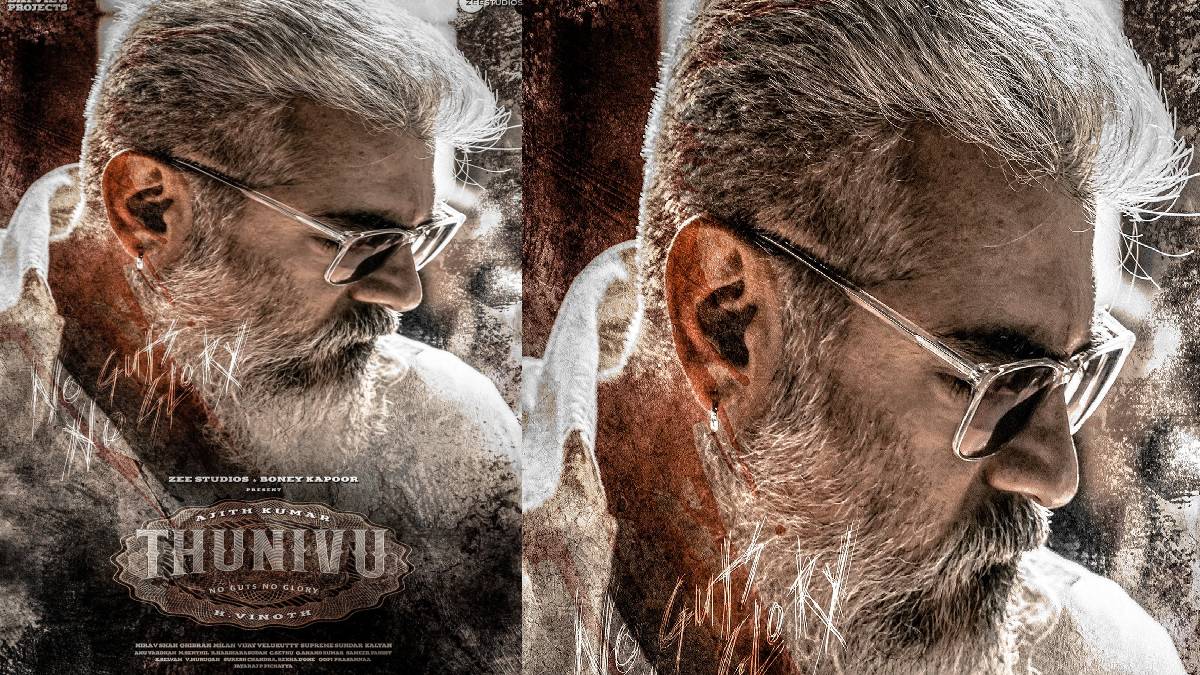 The AK61 Thunivu movie's first look was released yesterday, and today, the second look is released. The posters are going viral on social media.

This is Ajith's third film, directed by H. Vinod. Boney Kapoor is producing this film on behalf of Zee Studios. In this situation, the second look poster of 'Thunivu' has been released today. This poster is going viral on the internet with hashtag mass. This poster has received a good response from Ajith fans. 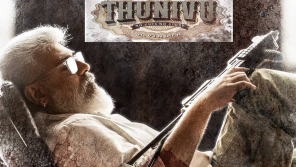 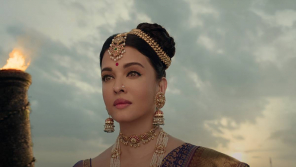 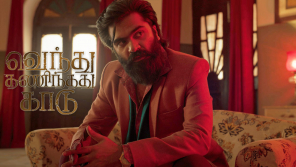 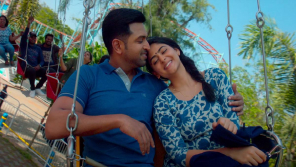 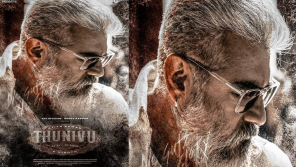