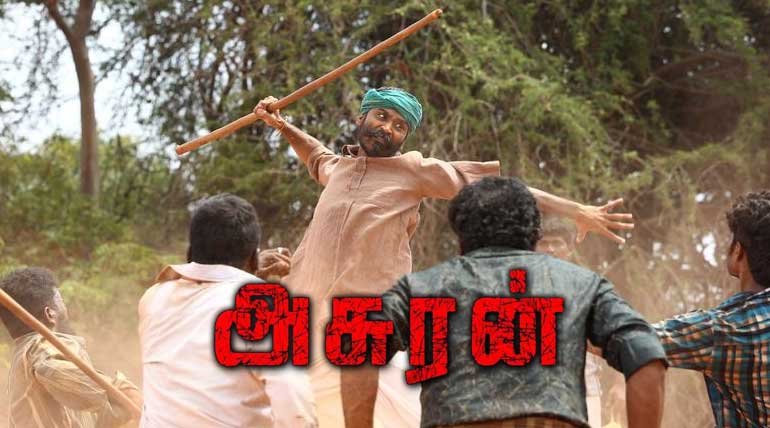 Actor Dhanush's latest movie Asuran movie is getting a good response from all class Tamil audience. Asuran movie going on Full House in all theatres from morning shows. After a long time, theatre owners are happy with excellent box office collections.

Vetrimaaran and Dhanush gave their complete effort and to make a world-class movie, Fans, and film distributors are always happy. Producer Kalaippuli S. Thanu has given complete freedom to the director for bringing up best all movie to Dhanush fans and also to the audience.

Many critics have given good ratings for Asuran movie and public praised actor Dhanush acting skills, which is beyond the expectation level. Dhanush paired with â€ŽManju Warrier in Asuran movie, and both of them appeared as aged people with a young age son. Watch Movie in Theatres.