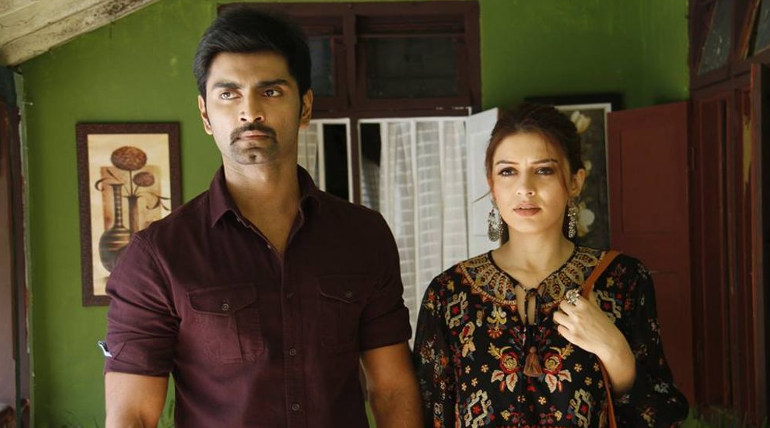 Atharva's 100 film will not release today as the movie has been expected by Kollywood fans since last week. The film, which was planned to get released on 3rd of May, will not find its place in the box office race and the same is confirmed by director Sam Antonâ€™s Twitter post over the status of the movie. Sam Antonâ€™s movies include Darling in 2015 and Enaku Innoru Per Iruku in 2016. Following them, in 2019, 100 movie is the third film in his direction. In this film, he has a reputed set of crew and cast having Atharva and Hansika Motwani in lead roles. A veteran actor Radharavi and the trend set comedian Yogi Babu to play important roles in the movie.

Atharva plays the role of a police officer for the first time. Usually, there would be an all-time craze for cop movies in Kollywood industry. Since it is a police story, the fans were eager to see the film this week particularly for Adharvaâ€™s new look and white beauty Hansika Motwani who has failed to get a big success in her recent movies. Based on the agreement signed for Tamil movie balloon between the 70 mm Entertainment shareholder Balaji and M.G. Auraa Cinemas Company, Balaji filed a case in the Chennai High Court claiming that Auraa did not pay the agreed amount to him.

On hearing the two sidesâ€™ arguments, the judge ordered an interim ban for 100 movie on April 30. However, it was announced that the 100 film that has to be released on 3 rd May in the earlier week would be postponed to 9 th of this week. The film crew was busy working on the release of the film throughout this week. It seems that the cash dispute between the two parties has not yet been resolved and the movie release issue is still continuing. In these circumstances, the film's director Sam Anthony, posted on his Twitter account last night about the movie release status as follows.

Thanks for all the wonderful reviews for #100 .. me and my team have given our heart and soul for this film .. we r really sorry we cudn release our film in time .. sorry guys 100 won't release tomorrow ..

My job is done

Moving on to GURKHA :) 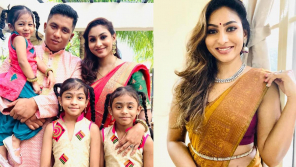 Was This The Reason Why Nadia Chang Eliminated From Bigg Boss Tamil 5? 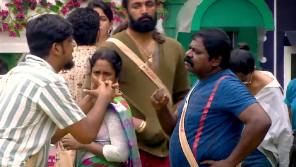 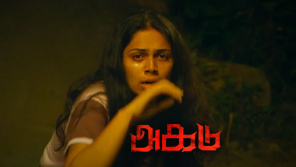 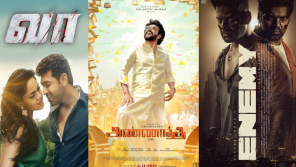