Bigg Boss 14 Hindi is on board amidst CoronaVirus 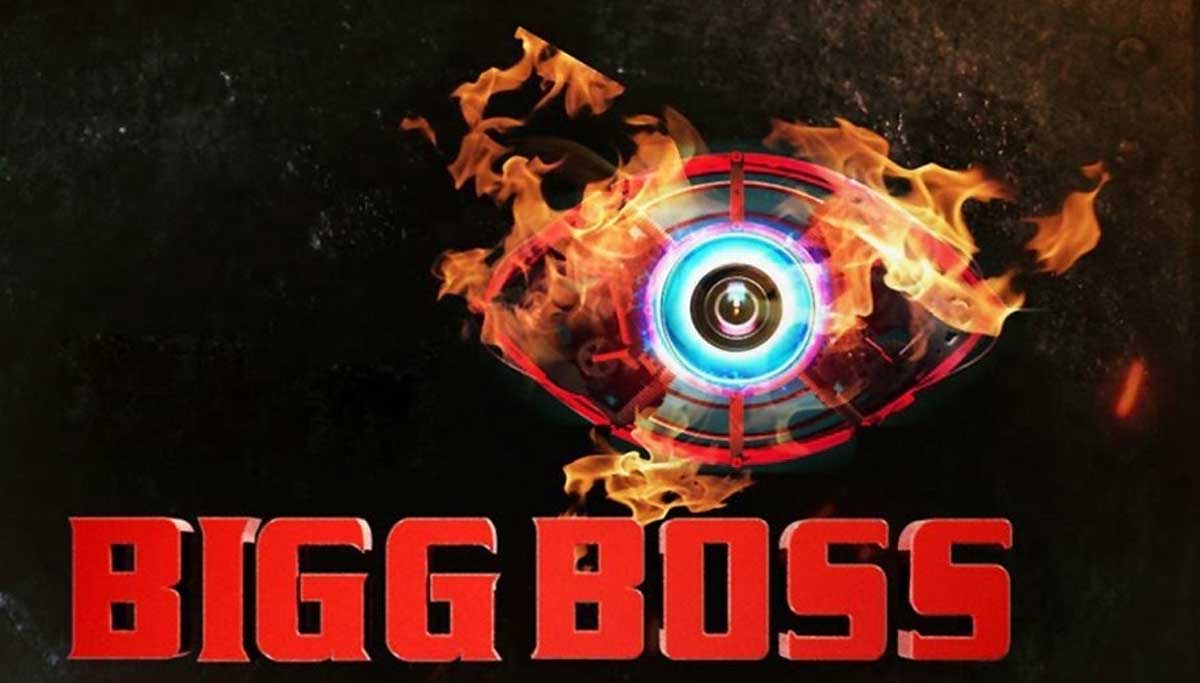 Bigg Boss 14 Hindi is on board amidst CoronaVirus

Bigg boss 14 in Bollywood is back with a bang amidst CoronaVirus pandemic this 2020. Bigg Boss reality show in India gains popularity despite its controversial happenings inside the house between the participants for more than 100 days every year.

Due to the CoVid lockdown from December, routine works got stuck all over the world, and the Television industry is one that adheres to the pandemic till date. Despite all, official sources from the makers Bigg Boss confirmed the occurrence of the show this year via a tweet and adding up the project manager Imadh reconfirmed the news declaring in twitter as " BiggBoss14 (Hindi) to be based on Lockdown & Social Distancing and the House to be divided into 2 Zone - Green Zone & Red Zone".

Usually, the season premieres in most of the Indian languages such as Tamil, Telugu, Malayalam, Kannada, Marathi and Hindi every year. But the origin of all is Bollywood industry with a completion of 13 seasons. The latest news is that the 14th season of Hindi Bigg Boss hosted by Salman Khan is set to start in 2 months and preliminary work and selection of contestants are underway.

It has also been reported that only celebrities will attend the Bigg Boss show this year. The public has said no one will be allowed to compete, as happened last year.

Despite all these sensational news about Hindi Bigg Boss, there are no signs of a fourth season starting in Tamil. The Bigg Boss 3 show, which was hosted by Kamal Haasan in June last year, was well received.

So the fourth season was expected to start in June or July. But the corona impact is so high in Chennai that it is considered very difficult to run a reality show with a large number of crews.