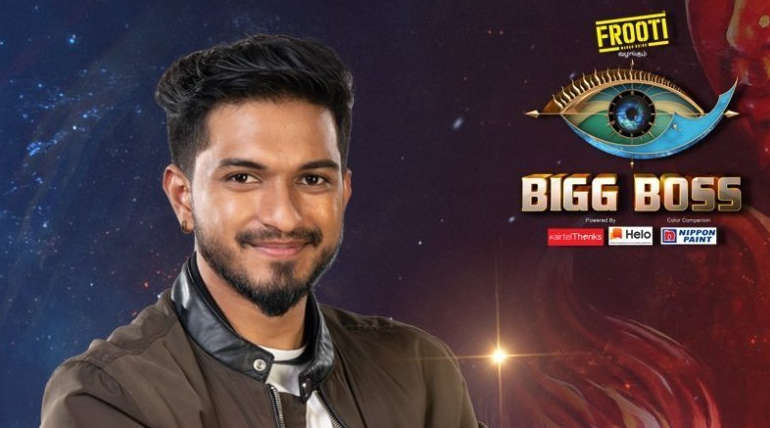 Bigg Boss Tamil Season 3's twists and turns are mind-blowing. Mugen Rao was leading the finale tasks followed by Sandy and Sherin. The difference was not phenomenal but just 6 points between Sherin and Mugen. Sherin tops the elimination list but qualifying to finals would delay her ousting was much expected. But it was quite obvious when she lost in golden egg task.

As Sandy too lost the game, Mugen becomes de-facto the winner of the finale ticket. But sources say, Tharshan logically finds his way to inch close to Mugen but not able to exceed him. Wao moment indeed to Malaysians and also Tamil people start liking him a lot. He earned this out of his courteous behavior shown maybe once or twice he missed due to Abirami's nagging and cribbing behavior.

Tharshan gave tough competition during the beginning, but eventually, his play went amiss. The final task though helped him to go close to Mugen, does not qualify him for the finale. To everyone's outlook, Tharshan starts showing attitude. Mugen is neutral and does not get involved much. Also, he seems very much dedicated which earned him this finale ticket. But Finale ticket does not mean he will be conferred the title. And in Bigg Boss history finale ticket helped one to stage the finals but not win it every time. So, Mugen will not be considered going forward in eviction.

The eviction list will have henceforth Sandy, Sherin, Cheran, Losliya, Kavin, and Tharshan. It has to be accepted that Sherin, Losliya, and Cheran have the least possibilities to get into the final four. So will Kavin, Tharshan, Sandy and Mugen be the final four? Possibility do we have any for girls? Cheran being a tough competitor from the beginning will get the stage? It is really dubious and let's not squeeze but be silent. Audience and the task performance decide the fate. Let us be silent spectators