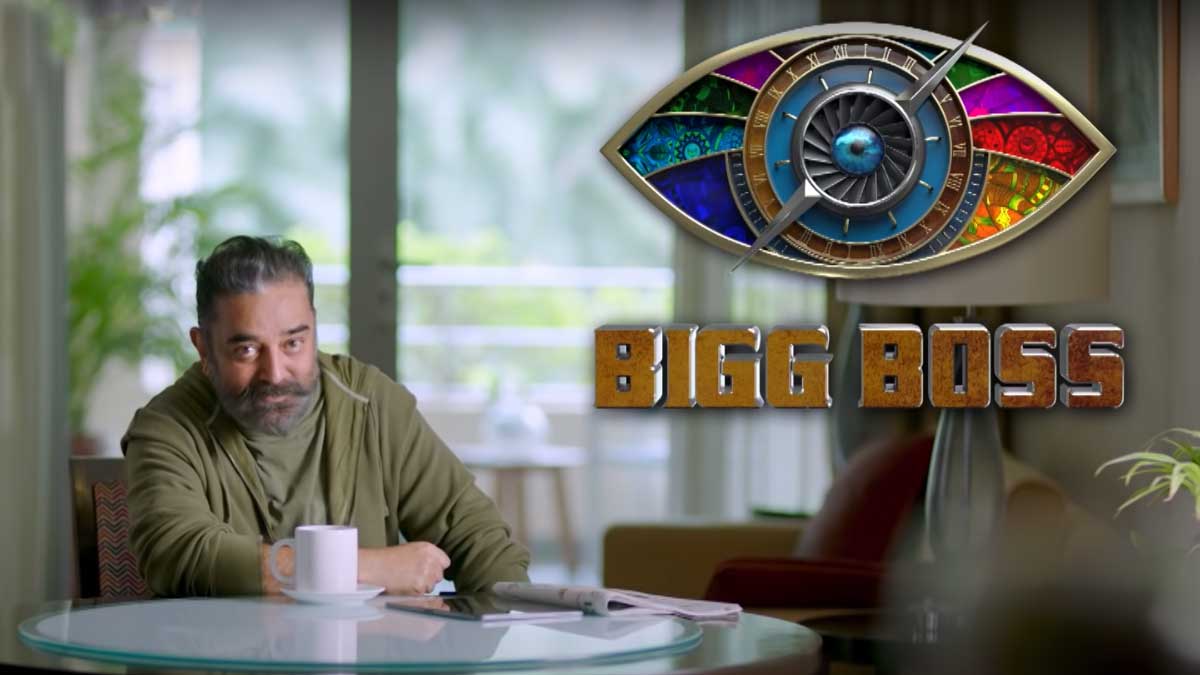 Tamilnadu people are exhausted by the constant lockdown, being stuck inside the house made them long for good entertainment. Simultaneously, Vijay TV released the first promo of Bigg Boss Tamil Season 4 on Aug 27, which kindled people's eagerness.

After the official announcement, people started guessing few star cast names. Some celebrities are opposing the rumors about them, but Bigg boss does not say anything about the contestants yet.

Contestants will undergo the COVID-19 test and quarantined for two weeks before they enter Bigg boss house. There are rumors about Bigg boss starting date ( Oct 4 and 10), but the team officially announced nothing. The contestant list is still to be updated.