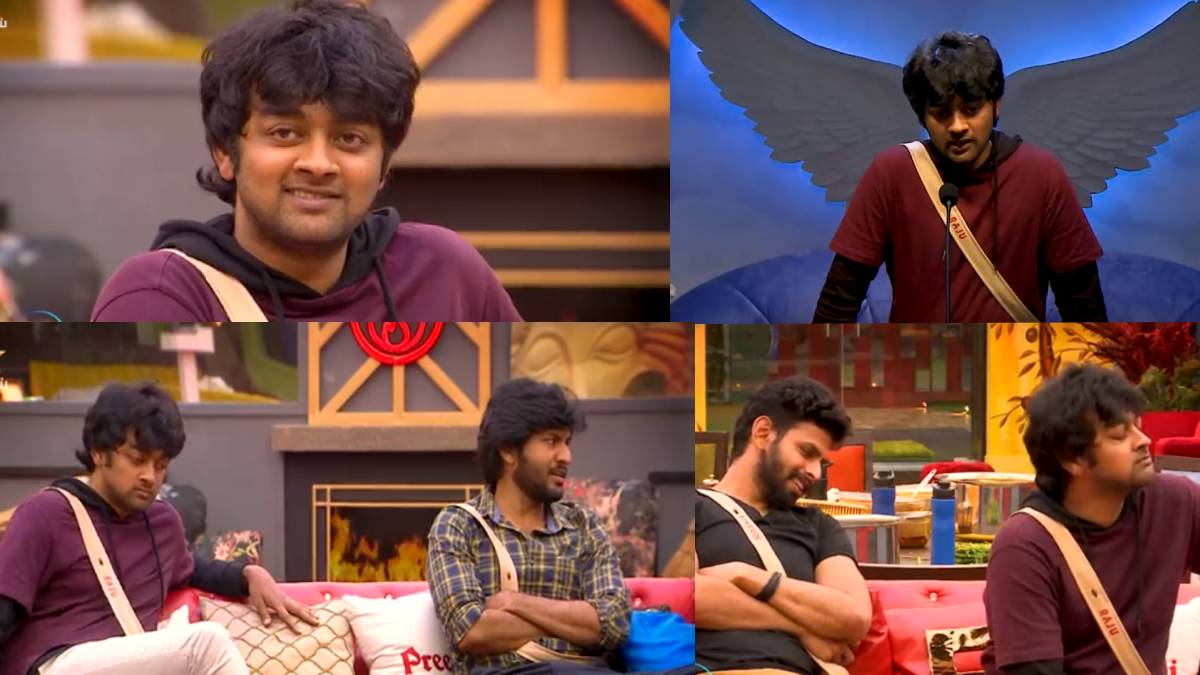 Bigg Boss Tamil 5 has forwarded to its sixth week successfully. The day 36 episode was fun and interesting. The nomination process and the captaincy task ended with fun.

Following the elimination of Nadia Chang, Abishek, Chinna Ponnu and Suruthi, the count of the Bigg Boss Tamil 5 contestants are decreasing every week. Most of us expected that there would be no eviction last Sunday because of  Diwali and Kamal Haasan Birthday, but still, there was no eviction.

Raju has gained many fans among the youngsters by the way he treats the housemates. Many supportive memes are flying on social media for his activities. His talks make sense at many notable incidents. At the same time, a few activities make the viewers think he is trying to skip the conversation to escape from fights.

Isaivani was not on the nomination list as she is the captain of the Bigg Boss house. The nominated contestants are Raju, Akshara, Imman, Ciby, Abhinay, Pavni and Mathumitha.  By this, the nomination for this week eviction came to an end.