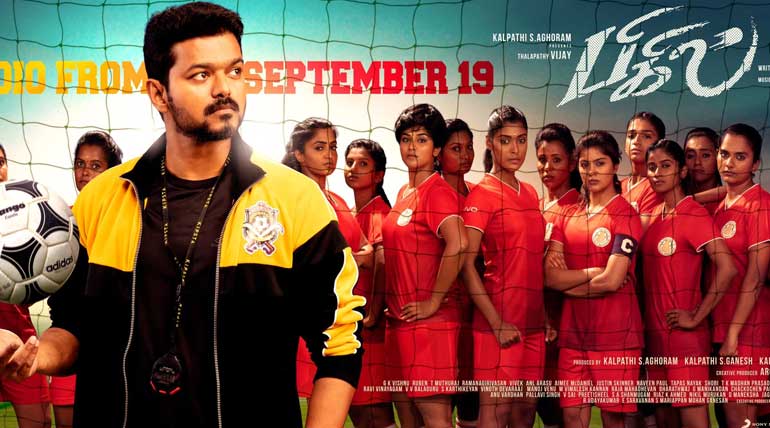 The forthcoming movie of Ilaya Thalapathy Vijay is BIGIL in the direction of Atlee and produced by Kalapathy S. Aghoram, S.Ganesh, S.Suresh, and the music director is A.R.Rhaman. Whereas two exclusively released songs are "Singapenney" and "Verithanam" made a super-duper hit. This made the expectations among Vijay fans regarding the audio launch and the release date of the movie.

Since Bigil is confirmed to release on Diwali October 27th 2019, which is Sunday and there will be fewer collections in Box office. So the date of release is preponed to 25th Friday. October 26th and 27th will be regular holidays if the movie released on 25th, 1st two days fans crowd will occupy the screens and from Diwali family audience will occupy the screens. Chances are more to increase box office collections. Movie producer did not provide this information.

Fans and others started spreading words "Bigil from October 25th" , this made the producer and entire Bigil team be panic. Incase movie not released on October 25th, which was not officially announced by producers, this will create a negative impact on the production team. To avoid such situation, producer Archana Kalapathy officially tweeted that "please do not spread any rumors regarding the movie release date." 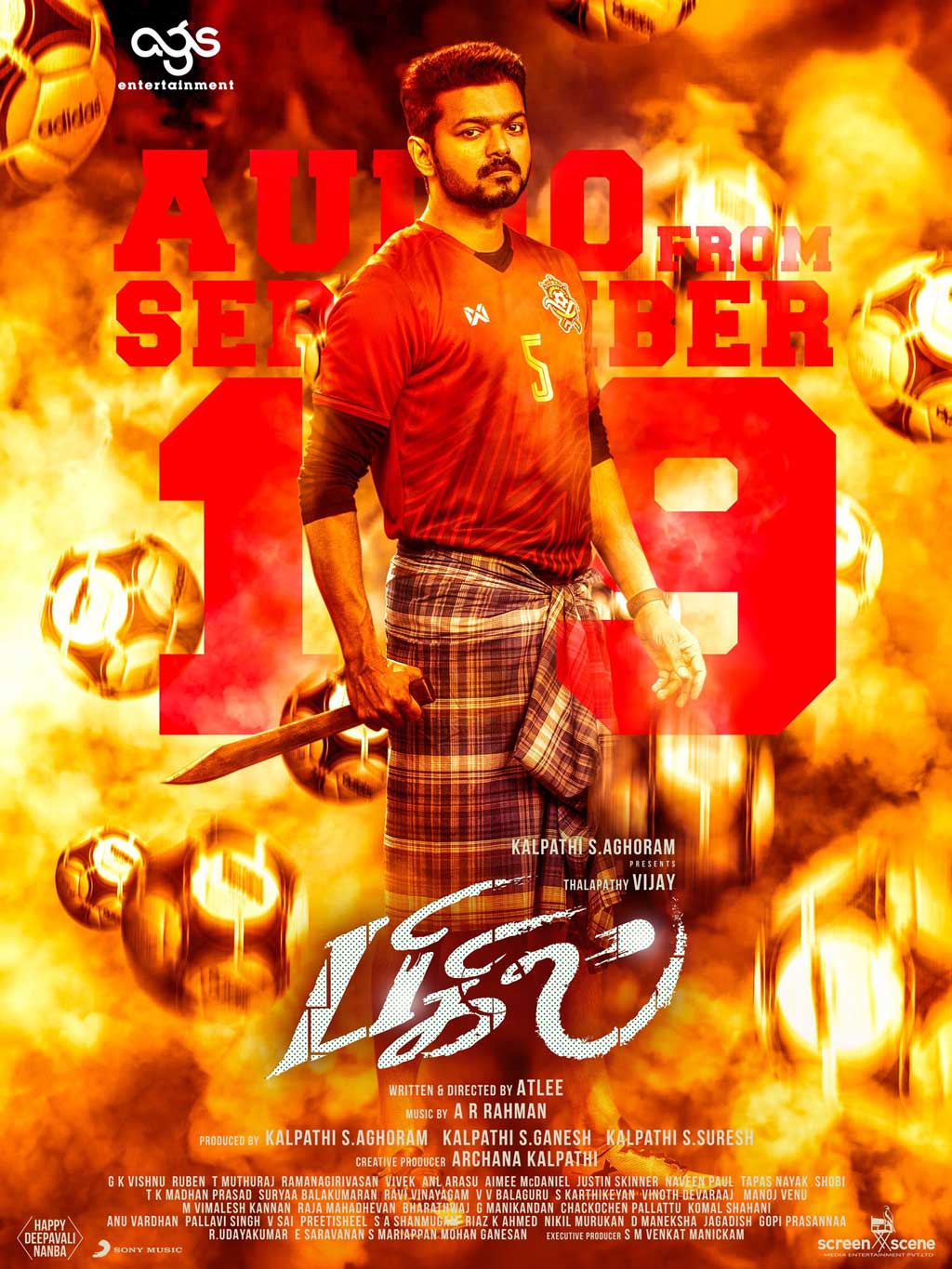 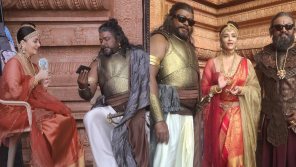 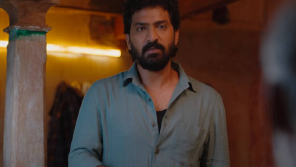