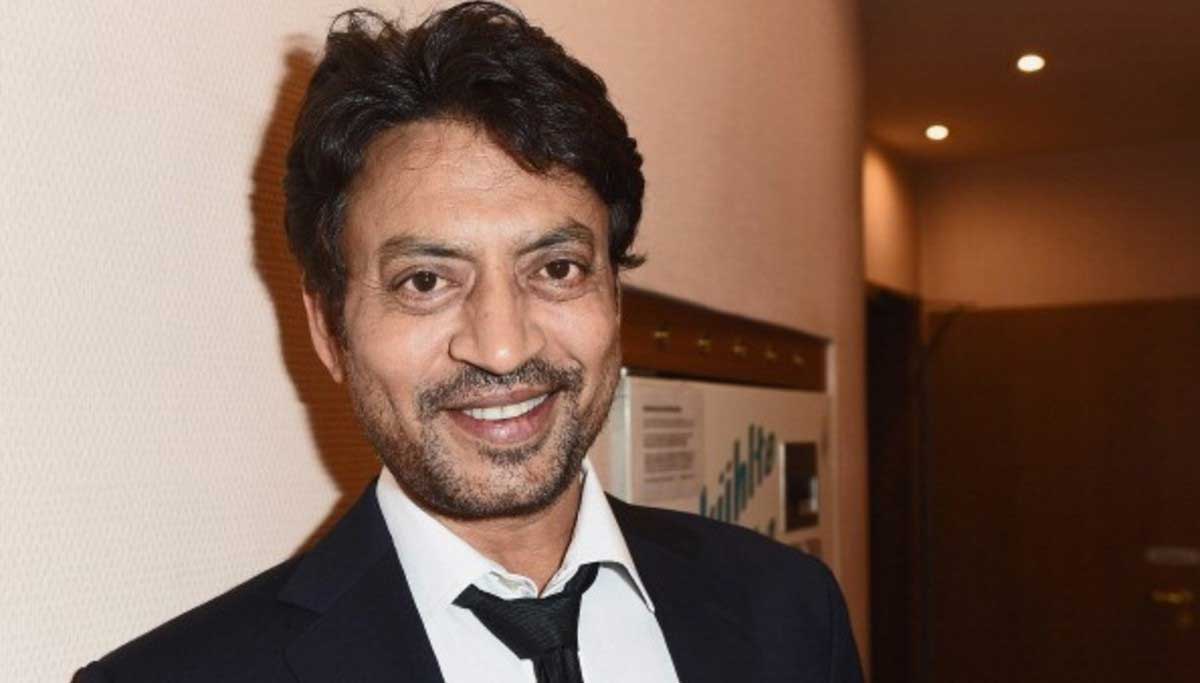 Irrfan Khan is the most famous actor in Bollywood. He has also starred in television series and stage shows. He made his foray into cinema through the Hindi film Salam Bombay. In the first film, he was nominated for the best actor category in Oscar. He marked his talent in the silver screens of many blockbuster films in Hindi, which created a platform to act in Hollywood and UK screens.

Irrfan Khan, 53, announced in 2018 that he was diagnosed with bowel cancer. Now, the multi-talented actor lost his breath in Mumbai's Kokilaben Ambani Hospital today 29th, April 2020. It is said that the actor was admitted yesterday due to colon infection and taken care of under ICU, But he died today. The news of Irrfan Khan's demise has shocked audiences, Bollywood stars and fans alike.

Many Bollywood celebrities mourn the demise of Irrfan Khan. Actor Irrfan Khan's mother, Saeeda Begum, died just two days ago. However, actor Irrfan Khan was unable to attend his mother's funeral due to being trapped in Mumbai during Lockdown. The relatives then showed the funeral to Irrfan Khan by cell phone.

Irrfan Khan screamed and paid his last respect to his mother via mobile phone. Many Bollywood celebrities have consoled the death of Irrfan Khan's mother, Saeeda Begum. At present, his family is mourned by the disappearance of Irrfan Khan.

Irrfan Khan's spokesperson released a statement on behalf of his family. In that note, he commented that the silent man of deep expressions in the big screen had left us today after battling with treating cancer for years in India and London.

Following the official release of Irfan's passing away, the Bollywood world mourns wholeheartedly and expresses their condolences via Twitter to the Sutapa Irrfan Khan family.

On that note, Amitabh Bachchan, Tappsee Pannu, Sonam Kapoor, Karan Johar, Shoojit Sircar and many well-known faces of the Indian film industry are mourning in quarantine mode. As the "Life of Pi" star struggles and settled in the shores of heaven today, leaving lots of love to his wife and two sons.