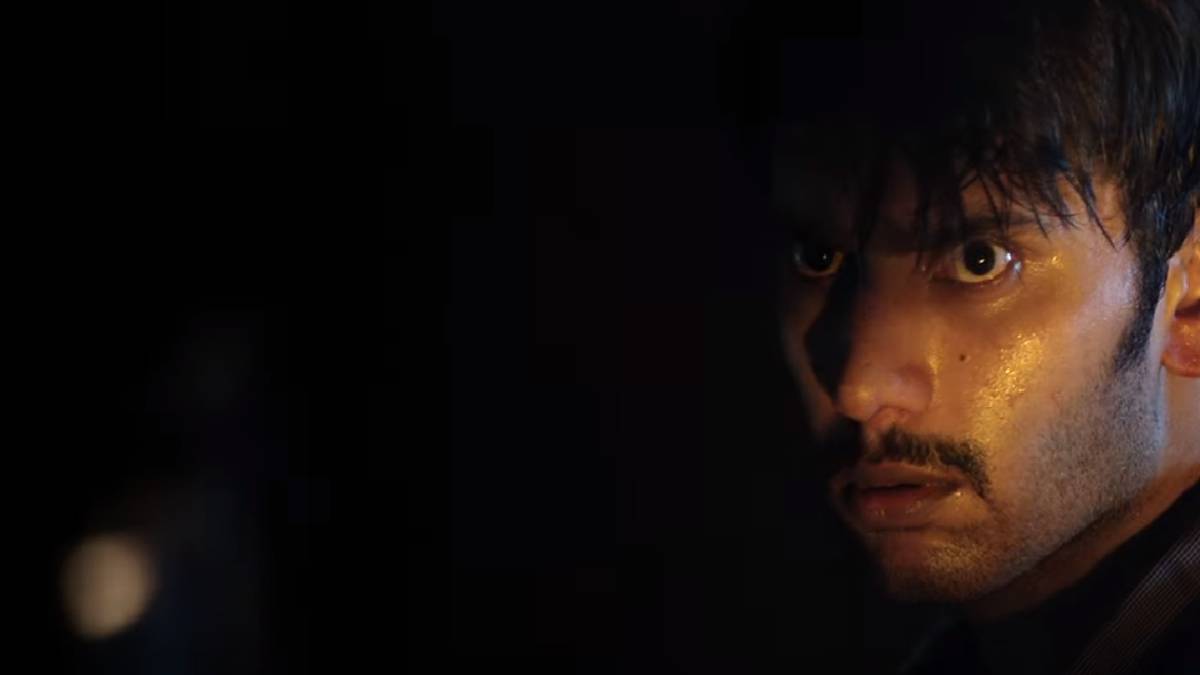 Released in 2015 under the direction of  R. Ajay Gnanamuthu, the film starred actors Arulnithi, Ramesh Thilak, Sananth, Abishek Joseph George, Antil Jaaskalinen, Helen Taylor, M. S. Bhaskar and Yogi Babu. It has been officially announced that the second part of this film is currently in process.

Arulnithi will act in the lead role in the film's second part. Written, scripted and directed by Ajay Gyanamuthu, the film will be directed by Venky Venugopal, his co-director. In the previous part, there will be scenes like the death of all four due to the impact of a demon in a house with four friends. However, the film is said to be a sequel to the film.

In an interview, Ajay Gnanamuthu said, "This film will be a sequel to the previous film. The characters that came in and some new faces will come with them. We have modified the history told in it as required in this film. However, the film will be a continuation of its preface."

So with him, I thought the next movie I would make would be even bigger and bigger. Accordingly, Demonte Colony 2 is formed. When I was told the story for the film, he said, "This is a different story", and immediately joined in the film.