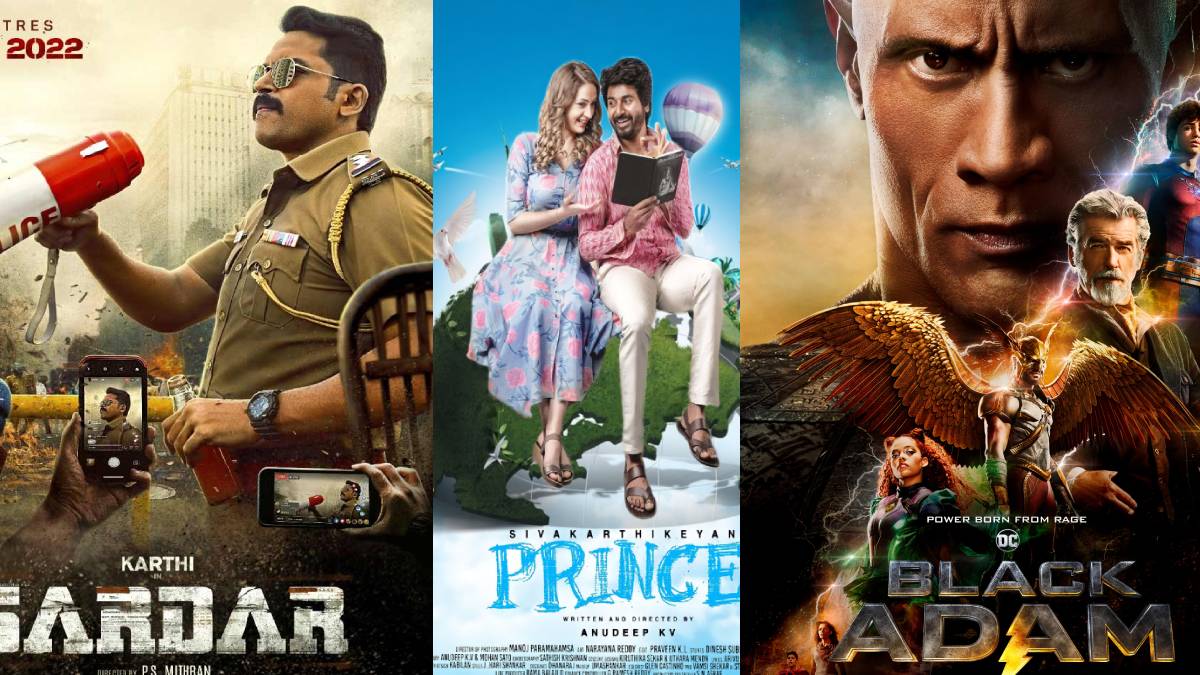 Finally, the day has come to list the 2022 Diwali release Tamil movies. Although Vijay fans and Ajith fans are disappointed, Sivakarthikeyan fans are excited to watch their first Diwali release movie.

Black Adam is the most awaited film by DC Fans. Finally, Black Adam is set to release in Indian theatres on October 20.