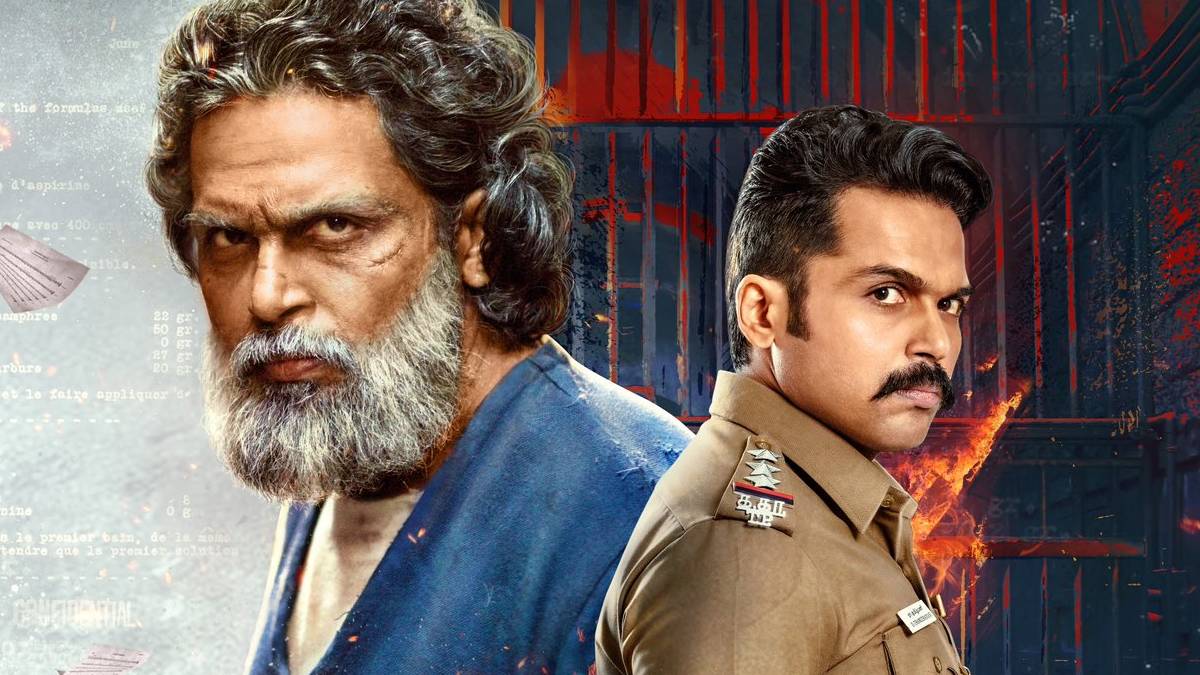 Following the success of Viruman and Ponniyin Selvan, actor Karthi gave another hit movie Sardar on the occasion of Diwali. In this case, this film has earned 47 crores worldwide in 4 days.