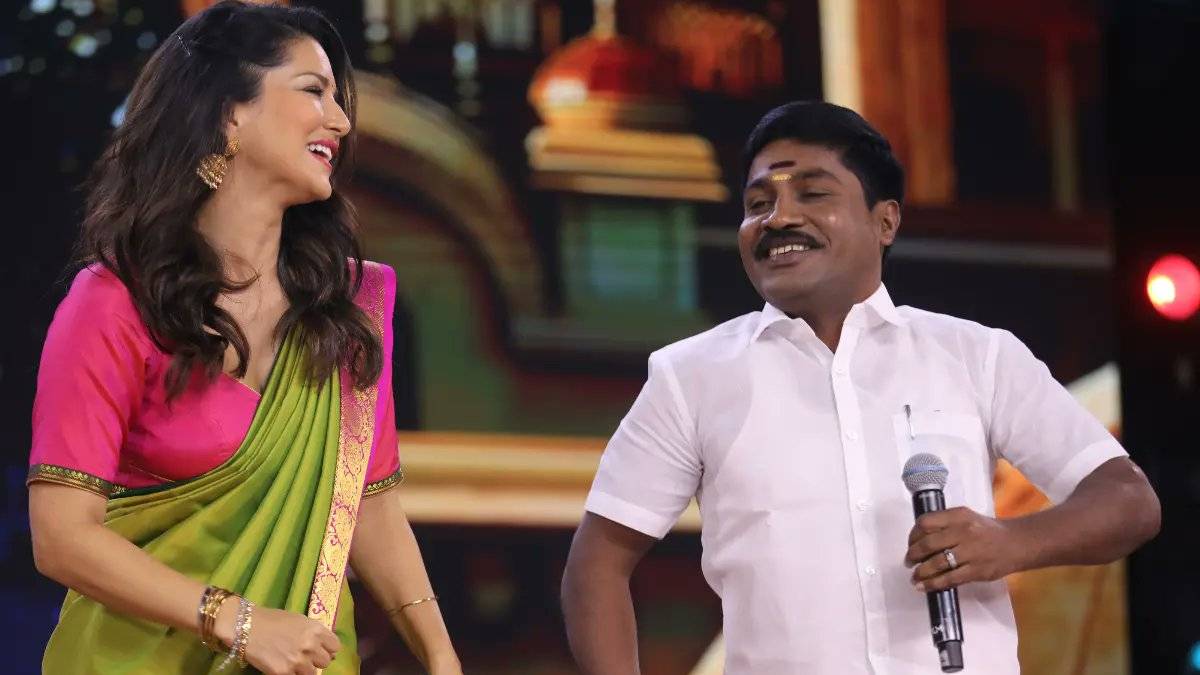 And to surprise, GP Muthu is also acting in the movie and participated in the audio launch event. In this, GP Muthu fed Milk Peda to Sunny Leone. And they both had an interesting conversation. He also danced to the film's song with him. This camo of the two has attracted everyone. The first look poster of Oh My Ghost starring was announced on September 1, 2021.