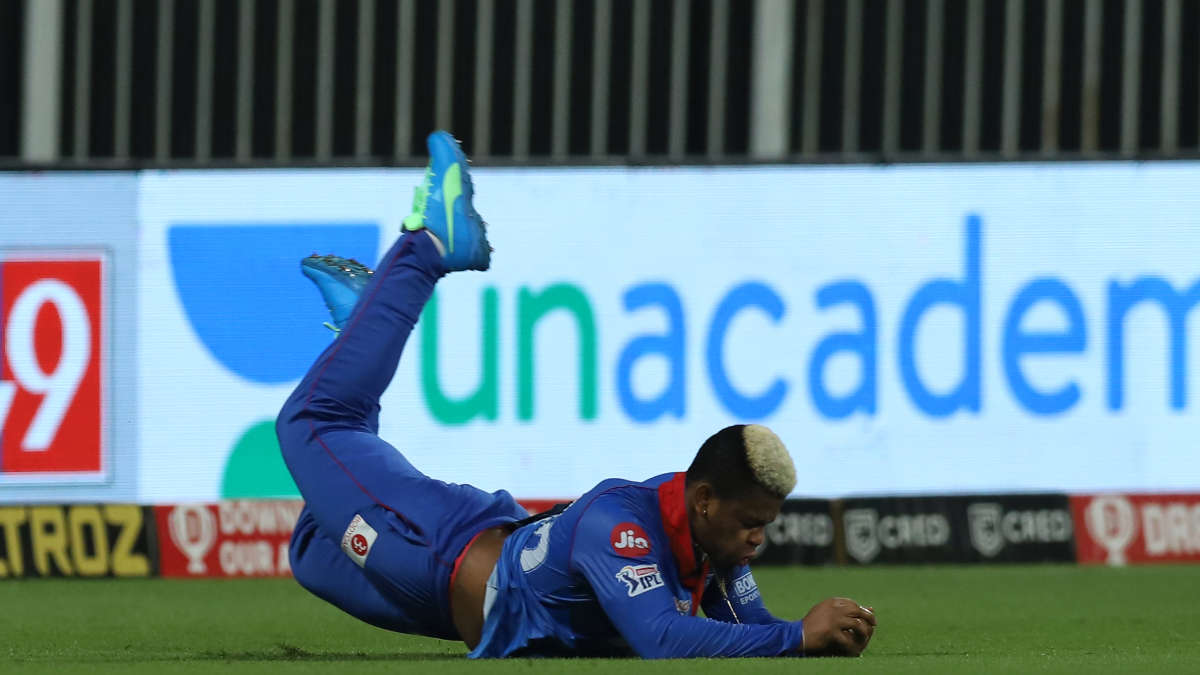 Rajasthan Royals and Delhi Capitals collided at Sharjah Cricket Stadium, Sharjah. RR won the toss and opted to bowl. Both batting and bowling led DC to the victory, with 46 runs off all wickets down. Kagiso Rabada and Ravichandran Ashwin were the stars of DC because of their excellent bowling.

Rishabh Pant was the second Capitals batsman to be run-out after Shreyas. Rahul Tewatia rolled four overs for 20 runs and took a wicket - the best figures so far in Sharjah this IPL 2020. Shimron Hetmyer scored a valuable 24-ball 45 to set 184 as chase, directed the Delhi Capitals to the winning path.

R Ashwin dismissed Jos Buttler in powerplay while chasing Delhi's 184. Anrich Nortje took the crucial wicket of Smith in the 8th over. Marcus Stoinis picked up two crucial wickets through the middle phase of the innings. Yashasvi Jaiswal made 34 runs in 36 balls.

Shimron Hetmyer took three catches at the boundary in a fine display of fielding. Rahul Tewatia was the only batsman who had hold match, the scoring a breezy 38. Kagiso Rabada finished with three wickets as the Capitals bowled the Royals out with 46 as win margin.

Today RCB and CSK match going to be a treat for cricket lovers. KKR and KXIR will brawl at 3.30 in Sheik Zayed Stadium, Abu Dhabi.