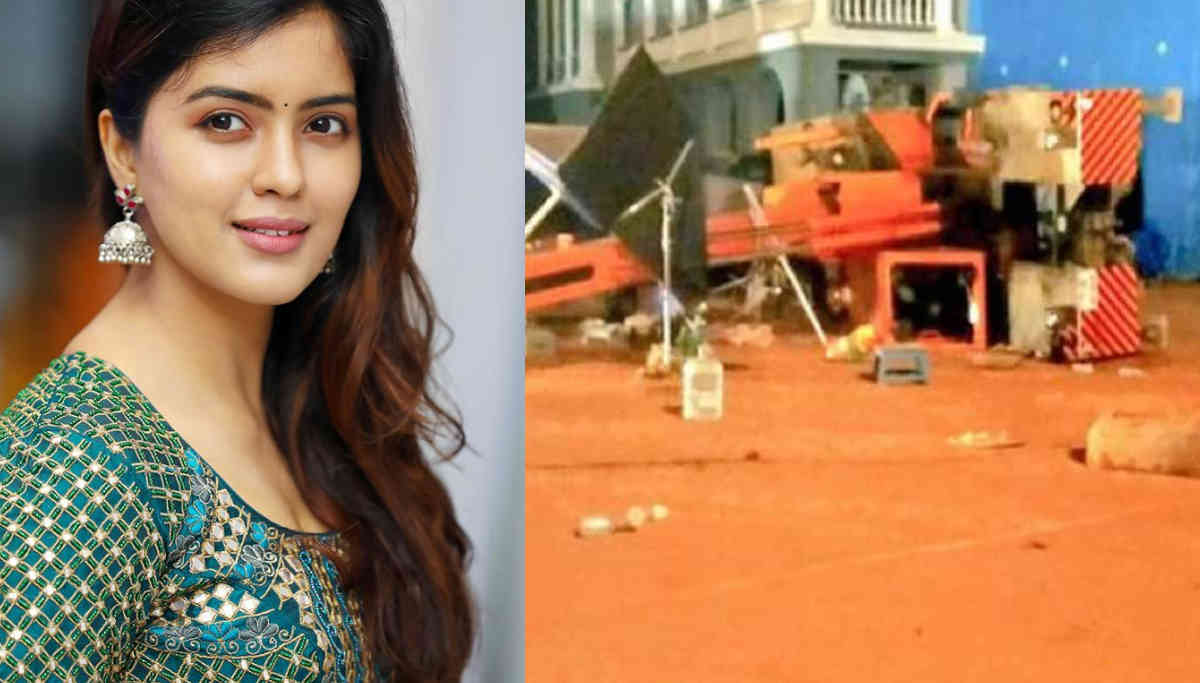 Indian 2 shooting spot is cursed or bewitched? Shock prevailed yesterday at the sets of Kamal Hasan starring Indian 2 movie due to the accidental deaths. Bankrolled by Lyca Productions Subaaskaran, the production company has come up with a press note stating that they are extremely saddened about the unfortunate accident that occurred in the sets of Indian 2 directed by Shankar.

The production house declared their deepest condolences to the family of Assistant Director Krishnan, Art Assistant Chandran, and Production Assistant Madhu for the unfortunate and unexpected loss of the beloved life in Chennai's EVP film city.

Three killed and nine hospitalized, after a crane collapse down, during the shooting of Kamal Haasan's Indian 2 film. Also, Ulaganayagan tearfully took the incident to his Twitter medium, conveying his pain of co-staff's loss that happened yesterday, February 19, 2020. Our Makkal Needhi Maiyam leader also prays for the recovery of the wounded staff via his tweet and also visited the patients in the hospital directly along with Shankar.

Sources fly in the air about the wickedness and horrifying factors prevailing around the EVP film city right from the Thalapathy's Bigil shoot. Yes, actress Amritha Aiyer opens up that this is not the first time and agrees to the thought of some people who tells the place to be as jinxed. She also added that this is not the first time about the accidental news from the spot. It occurred even during Bigil's shoot might there is no loss of life at that time when the light fell from a crane on a technician in the set.

Many Film industry people paid their condolences to the three souls of Indian 2 staff. They also advised and tweeted that this Indian 2 accident news creates fear of life in the shooting spot and advises not to choose the EVP film city location anymore as some bewitching flies every time while shooting.