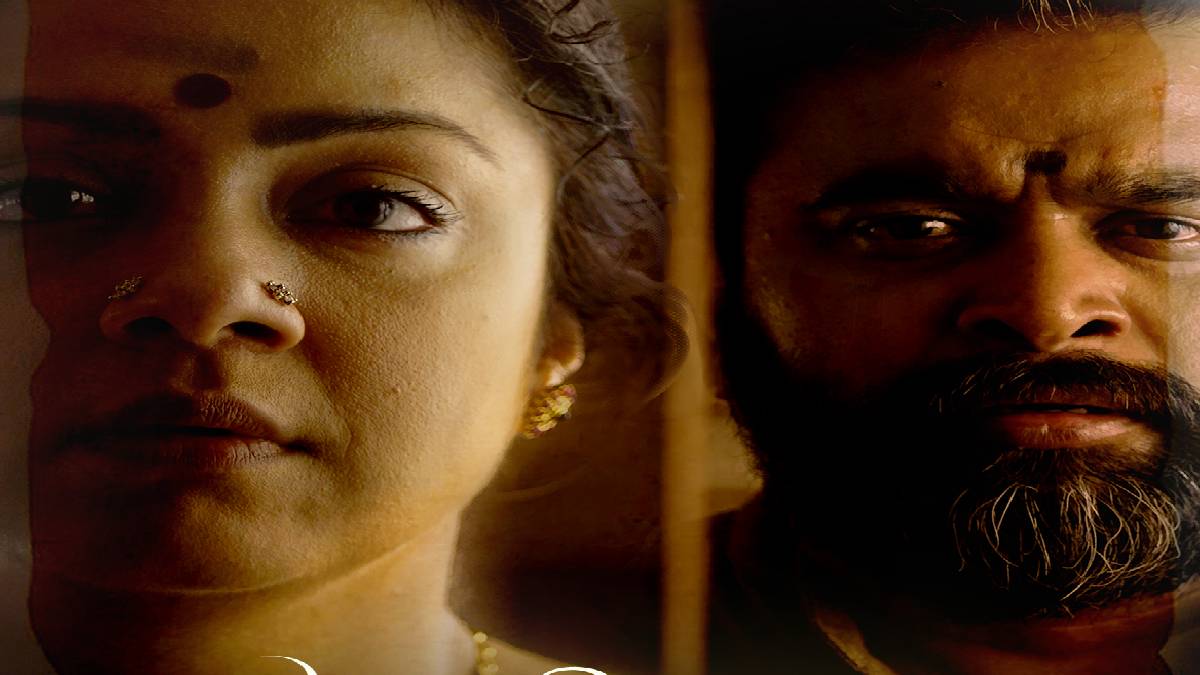 2D entertainment announced the release date of the 'Udanpirappe' film starring Sasikumar and Jyothika. Udanpirappe will be released on October 14 on the OTT Platform Amazon Prime.

Surya, a leading actor in Tamil, equally focuses on acting and producing good films. He made more than five films through his 2D company. Magalir Mattum, Kadaikutty Singam, Uriyadi 2, Jackpot, Ponmagal Vandhal, Soorari Pottru are the hit film that 2D Entertainment produces. These films were well received by the fans and have still been celebrated.

And now 2D Entertainment has produced 'Udanpirappe', a family movie. Sasikumar,  Jyothika, Samuthirakani, Soori, Kalaiyarasan, Nivedhithaa Sathish, and Sija Rose has played the lead role in the movie. The film is directed by Era Saravanan with the music of D.Imman. The cinematography is handled by R. Velraj and edited by Ruben.