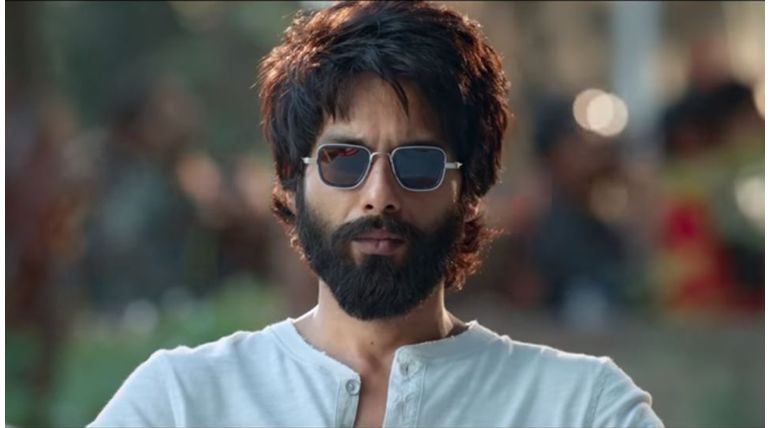 Kabir Singh Box Office: Audiences are giving a complete thumbs up for Kabir Singh even after getting bashed by the Bollywood critics. The Hindi Remake of Arjun Reddy is showing an extraordinary performance at the Indian box office with back to back high numbers even on weekdays. Now as another achievement, the film has entered 200 crore club on Day 13 making a record of the year 2019.

Salman Khan's Bharat entered the club on Day 14 while another blockbuster Uri achieved the feat on Day 28. Now Kabir is steadily climbing on the top of the table for the year's topper list now staying at the third place. The film has become a sensation among youths all over India. The original Telugu film Arjun Reddy did the same during its release emerging as a cult movie till now being celebrated by fans.

Kabir Singh is having one hell of a reception from the audience and not seeing a little dip in the box office. On Day 13, the film collected more than 7 crores and not showing any sign of decline. Kabir Singh Reviews are all opposite for the film's performance and the coming weekend will also allow the film to score big as there is not much competition for the film.