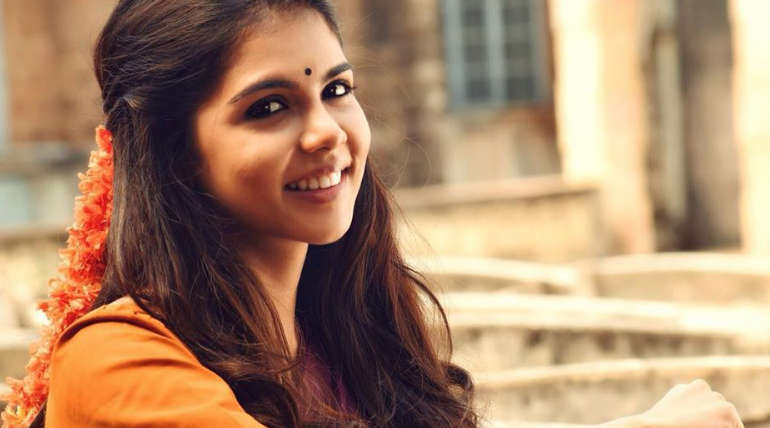 Actor Sivakarthikeyan and the entire Hero team grasps the fans through games, merchandise, and several tactics to hit the theatre screens in India for the Christmas celebration, and Lyca productions distribute the movie clearing all the release debts of dialogues.

Revolving the educational system and its corruption happening in the country, the director Mithran yet earning leap in his journal once more through Sivakarthikeyan's Hero co-starring Arjun and Abhay Deol for the superheroic performance on the big screens.

Towards the release, Hero team is doing high in the post-production to deliver the movie hit the screens on December 20 along with Aayram Janmangal and Karthi's Thambi.